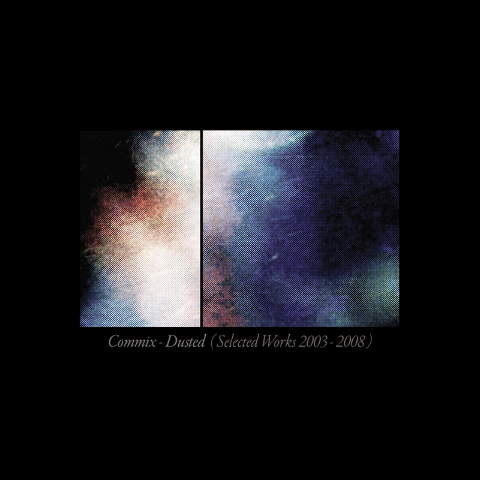 In The Mix… Mindscape