Today’s exclusive comes from a special new project on Paradise Lost Recordings entitled The Gates of Charon. Featuring a mixture of D&B and experimental electronica, the album is billed as an original soundtrack and features a strong sci-fi concept, deftly weaved by a variety of producers including Fre4knc, HLZ, Survey, Boot, Rakoon, DYL and more.

For our premiere we picked gnarly amen banger Confrontation Pt. II from Canadian breakbeat heroes Gremlinz and Jesta. Short but sweet, the track builds atmosphere via terse sound designs before dropping into a frenzy of breakbeats, but as soon as that chaotic drop arrives it’s gone, as the track fades out and into the next part of the story. Check it out below and watch out for the album coming Jun 22nd.

END_OF_DOCUMENT_TOKEN_TO_BE_REPLACED 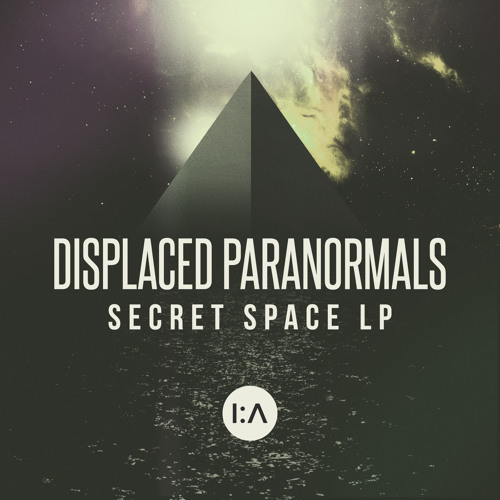 Displaced Paranormals have been moving from strength to strength this year with a nice remix for Counterpoint and a track featured on Renegade Hardware’s Final Chapter LP, and now they bring us their debut album on long standing partner label Inception Audio.

The first thing that stands out about the album is the atmosphere. From the very beginning the pace is gentle, and the soundscapes are detailed and stark; a big bag of dancefloor rollers this most certainly is not. The crew have recruited promising underground producers like No Rules, Torn and Picota & Kumbh to help them out, and the resulting twelve tracks carry a grimey, industrial edge, which drives along despite the comparitively relaxed beat structures.

Fans of the kind of moody halftime grooves found on Samurai Music, Ronin Ordinance and the like will find plenty to enjoy here, and the level of sound design and imagination puts this up there with the best producers in the scene. As an added bonus, they’ve given DNB Dojo an exclusive free track to celebrate the album’s release; check out Gremlinz collab Paradox below (download via Soundcloud or Google Drive) and hit up Juno to grab the full album right now. 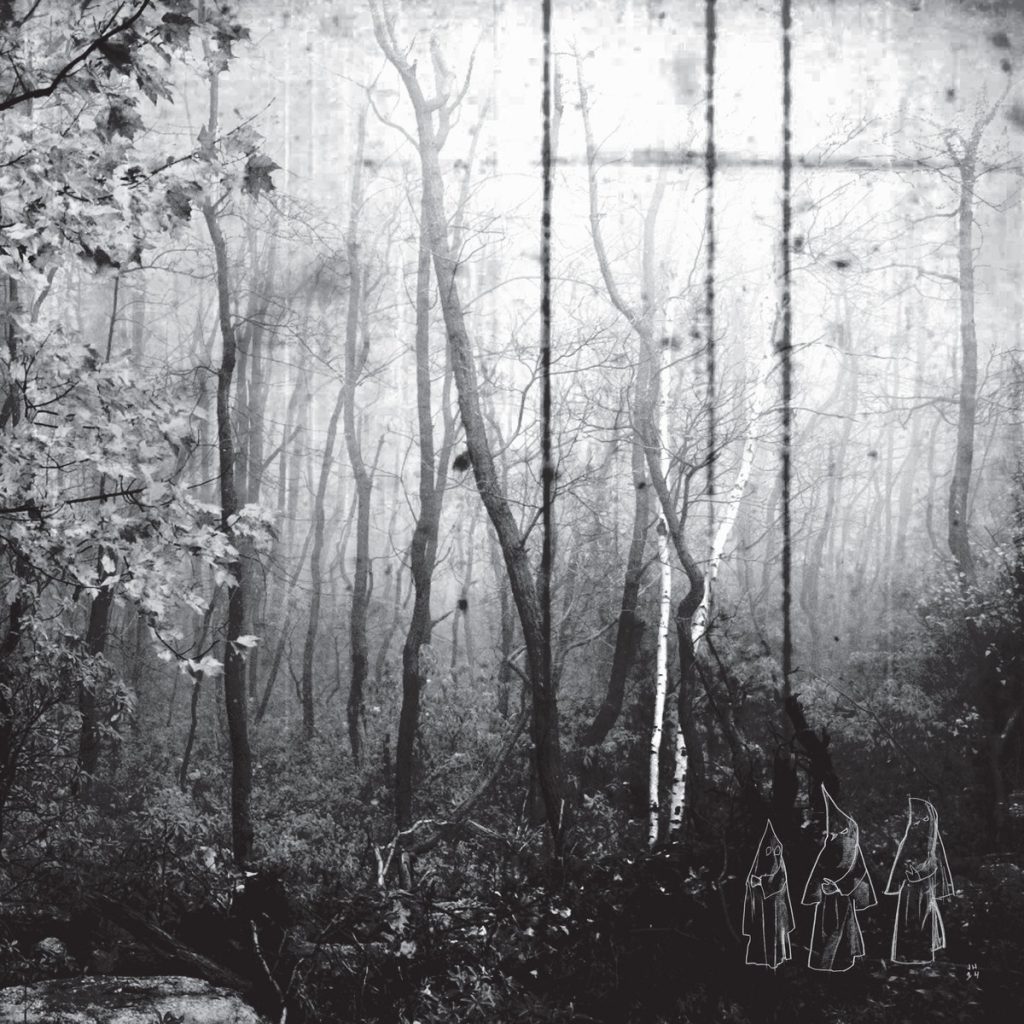 October has seen an unbelievably large amount of music land in the Dojo inbox, so we picked out our favourite of the pack of recent and shortly forthcoming releases. Read on for new beats from Seba, Stoner & Dotter Poison, Moresounds and more! END_OF_DOCUMENT_TOKEN_TO_BE_REPLACED 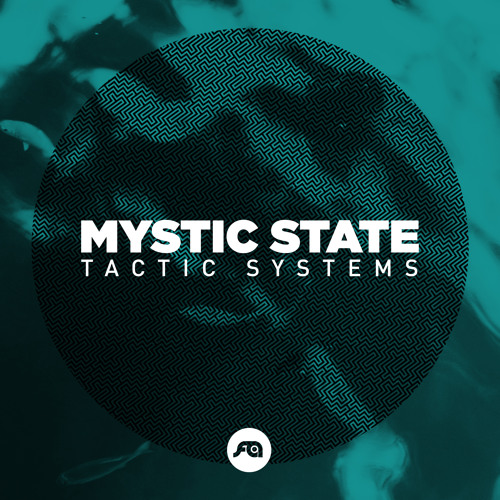 Mystic State are back with a really varied EP for Flexout Audio showcasing the duos ample talents. The vocal talents of Lucy Kitchen open the EP over the beautiful melodies and deep atmospheres of Slip Away, a track which feels more aimed at the armchair than the dancefloor. Gremlinz collab Don’t Start switches the tone, heading for darker territory with Megatron MC on the mic.

Far Cry continues that trend with more weighty halftime shenanigans that ooze dark atmosphere. Last but not least, Faded heads back to warmer and more musical territory, with a playful back beat, hypnotic melodies and a hint of dub. It’s great to hear the duo pushing the envelope in terms of what the 170 sound can encompass! Check out the clips below and look for this at all good digital stores from Mar 30th. 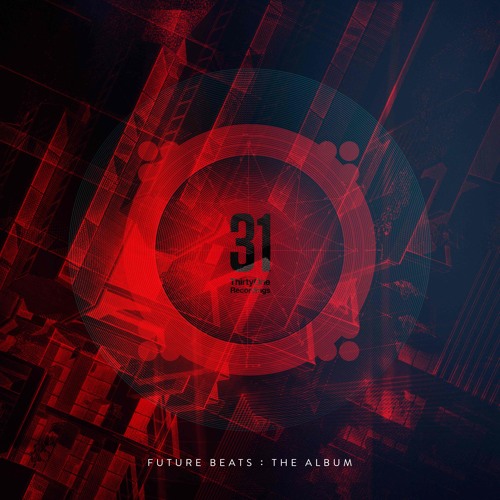 Absys Records present their seventh vinyl release featuring new beats from ArpXP, Glyph and Gremlinz. ArpXP heads for warm, rolling liquid on the A side while the flip sees Glyph and Gremlinz on a militant half-step stomper with plenty of mean bass reverberations and creepy pads. The Belgian duo also turn in a cheeky digital freebie with more menacing bass and some nasty amen chop ups; dark business. Check out the clips below and grab this one from your favourite store now! 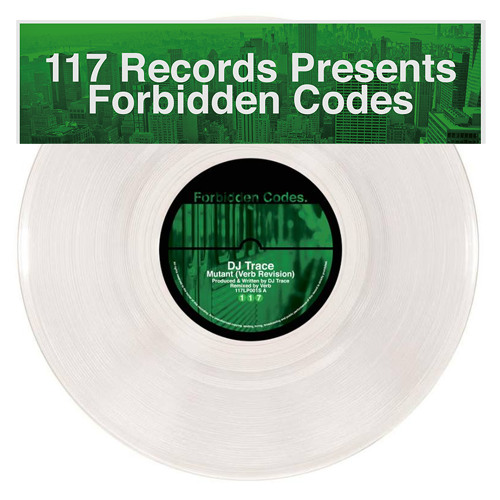 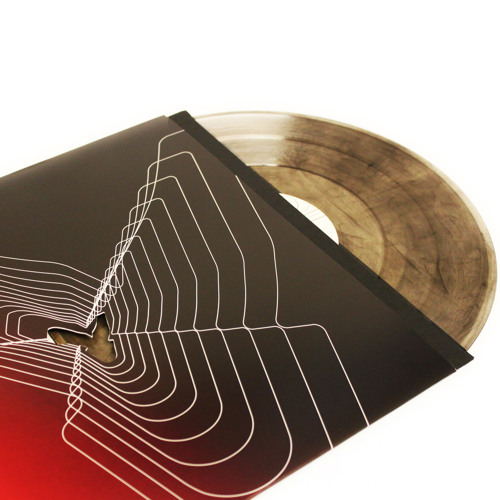 Horizons gear up to launch the 4th in their varied Dream Thief LP series, featuring a selection of cuts from the extended label family crossing the styles of drum & bass. Highlights include Amoss’ excellent MC led stepper Bleed It, DLR’s melodic yet techy Trading Places and the percussive intricacies of The Shield from Gremlinz & Rumbleton.

Elsewhere on Detail delivers possibly the most innovative track in the collection with his sublimely creepy Human Trust; glitchy percussion, deft sub throbs and some fantastic atmospherics combine to create a brilliant slice of leftfield 170. Finally for those who like a bit of deep liquid there are some nicely polished cuts from Eveson, Naibu and Nitri.

Vinyl lovers will find the LP available as a 4 track sampler and a further 8 track LP collection, while the digital buyers amongst you will be able to grab the files from all the usual sources. Check out a selection of the tracks below and head to the Horizons Store for previews of the rest and to buy your copy!