Our latest exclusive comes straight from the studio of Slovakian producer Subtension as he lands on Melbourne’s well respected Plasma Audio imprint with a hefty slab of 20/20 style experimental halftime hip-hop. Serious bassweight and a rude swagger on this one! Hit up Beatport to grab it now alongside a tidy remix from Nickbee of Hybris’ previous tune for the label, Carousel.

Hybris has had a good couple of years; not everyone can boast of collaborations with Noisia, not to mention having their debut LP released on the trio’s prestigious Invisible imprint. With a new track just out on Melbourne’s Plasma Audio imprint we tracked down the Czech Tech wizard for a quick chat about his latest work, collaborating with the Dutch legends and his favourite studio snacks. END_OF_DOCUMENT_TOKEN_TO_BE_REPLACED 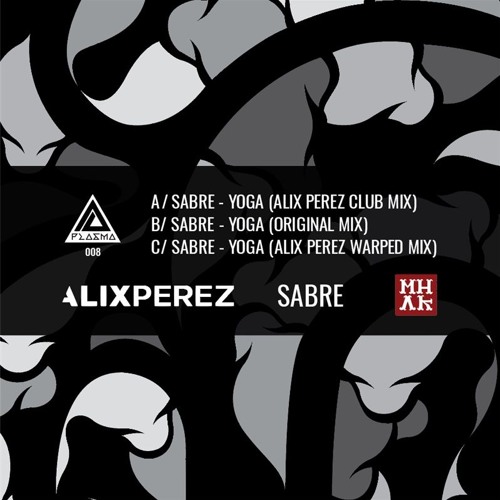 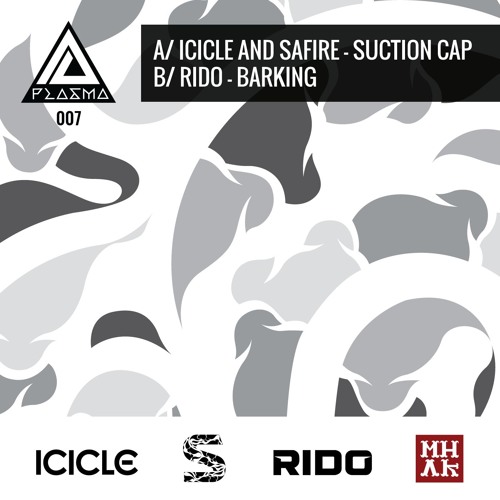 Plasma Audio are back with another slamming release and the A side is our pick for this week’s Dojo Damager! Dutch technical wizard Icicle teams up with Ozzy native Safire for a relentless onslaught of scuzzy low end punishment and precise neurofunk drums. The lead melody has an air of the technoid sound pioneered by the likes of Raiden which is just the icing on a big bass-laden cake; tasty business! Check out the clip below and pick this one up from your favourite digital outlet now. 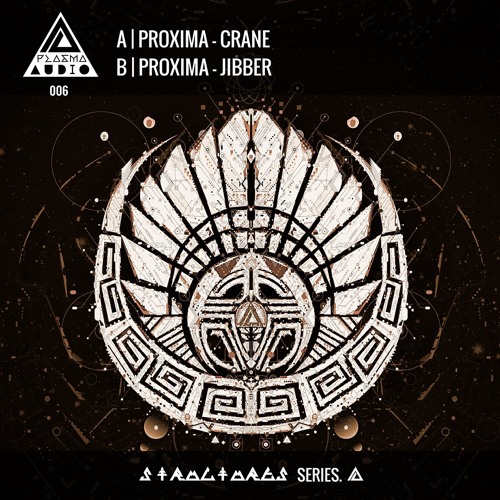 Plasma Audio’s latest comes from Dutch producer Proxima, who the attentive may already be aware of as Icicle’s cousin and a respected force in the now rather waning dubstep community. His new single sees him exploring 170BPM territory with a little nod to his roots, and the results are pretty darn good!

Crane brings together a heavy halftime drum line with deep, dubby bass and a cheeky bleeped out melody that brings to mind classic dubstep tracks like Skream’s 2D and Pinch’s Motion Sickness. The slightly industrial feel of modern halftime D&B combines well with the dubby elements here for a track that feels at once heavy and hypnotic.

Over on the flip Jibber brings things up to a more insistent full-roll tempo for a crisp (if slightly “by the numbers”) neuro workout. Punchy bass and precision drums mean this should roll out nicely in the dance. You can grab this one from Juno right now so check out the clips below and get to it! 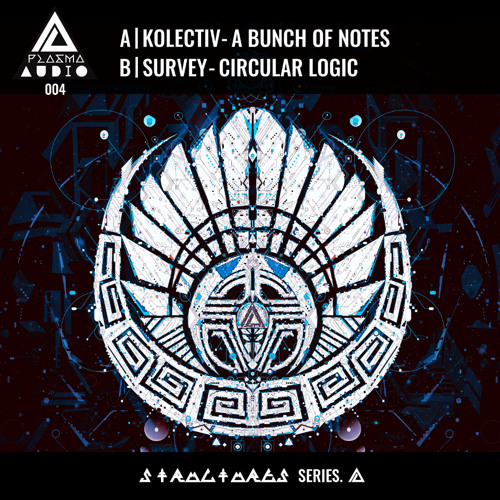 Melbourne’s Plasma Audio return with their fourth release, this time tapping London’s Kolectiv and Berlin duo Survey for the beats. The former turn in a super deep halftime number coyly titled A Bunch Of Notes – we’re thinking a bit more thought went into the arrangement than that name implies. Hints of dub and serene atmospherics collide with intricate percussion and dark, stalking bass, and the result is top class.

Over on the flip we’re treated to more of Survey’s trademark gloomy, ominous, tech-edged style. The bass on this one throbs away against a grooving, tribal rhythm that’s likely informed by Berlin’s thriving techno scene; either way, this is heavyweight business. Check out the clips below and pick this one up right now from your favourite digital store. 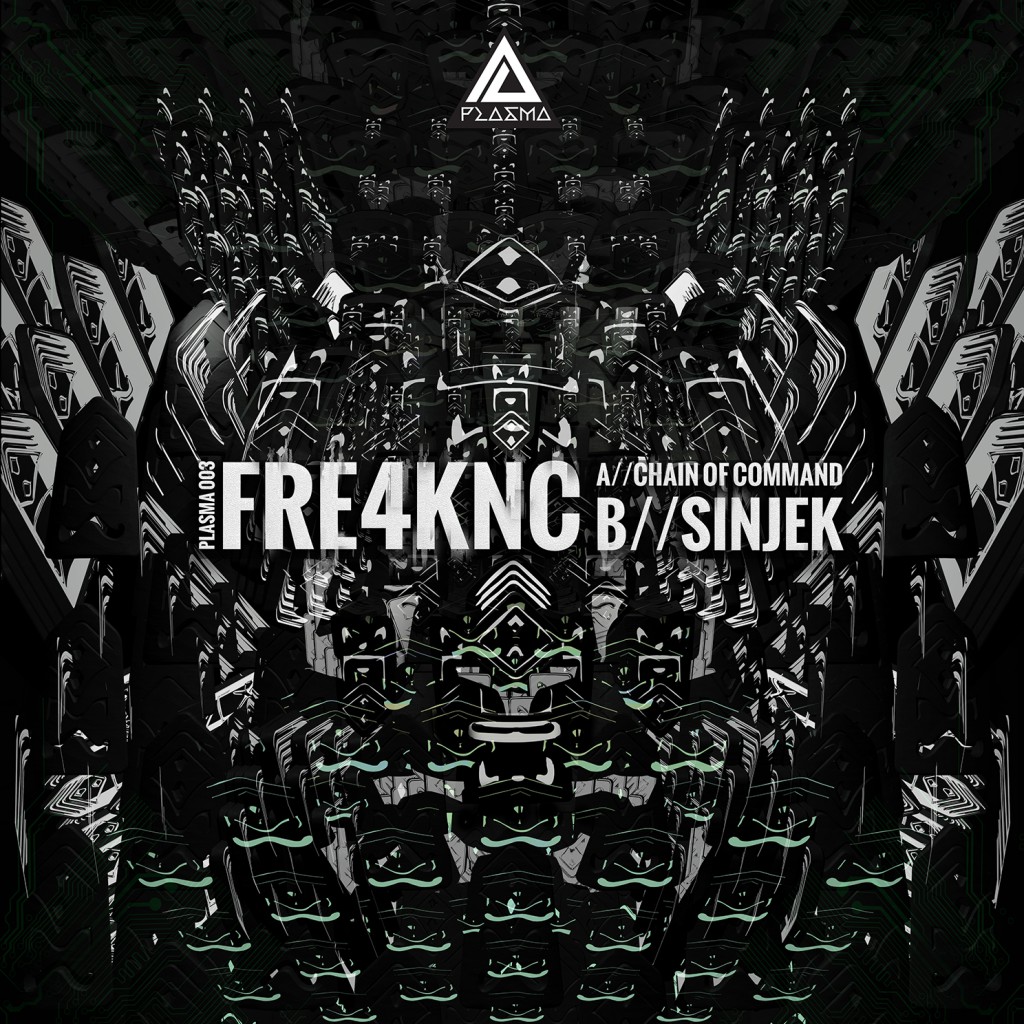 Australian creative collective Plasma present their third release and this time it’s dutch tech producer Fre4knc on the buttons. Fans of the man’s style will know what to expect – dark, energetic vibes all the way, with Chain of Command providing the roller while Sinjek heads for deeper, more ominous territory on a half-time tip. Impressively engineered and ominous in tone, it’s another impressive release from a producer who should be in for a solid year. Look for these dropping from April 20th.

If you’re looking for more from Fre4knc be sure to check out his guest mix for Dispatch Recordings below – it’s a fine selection of new beats and classic tracks alike.