Stranjah lands on Worst Behavior for today’s premiere with Fox on the mic! Heavyweight halftime riddims and those unmistakable Fox vox – maximum swagger! Look for this one dropping Oct 20th.

END_OF_DOCUMENT_TOKEN_TO_BE_REPLACED 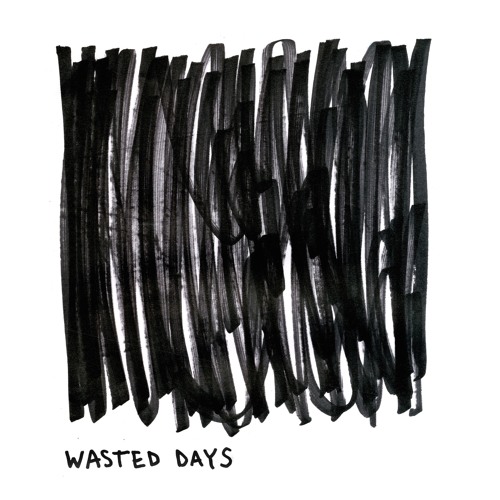 Manchester’s NB Audio collective bring us another deep, dark EP this time from Nian Dub. Fans of Dub Phizix’s style of bashment influenced beats will definitely enjoy the opening track Aftermath – heavy kicks and deep sub combine with the unmistakable vocal stylings of Fox for a deft lesson in minimalism.

Elsewhere on the EP we’re treated to dark Jungle rollers (Deliverance) rolling techstep (Antaeus), minimal steppers (Jazz Craft) and even a touch of Dub reggae and dubstep at the end of the EP – clearly Nian Dub is a man of versatile talents. Unfortunately no other tracks are online for preview, so you’ll need to pick it up to hear the rest – head to your favourite digital outlet to grab a copy.