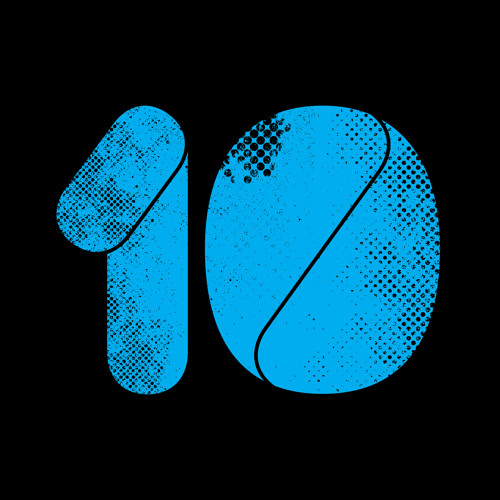 When you think across the biggest names in the scene, it’s hard to find one both as well regarded and as prolific as Break. The Symmetry boss somehow manages to churn out a breathtaking quantity of originals and remixes, all possessing his trademark crisp drums, warm but punchy basslines and organic musical flourishes. If there were an award for the hardest working man in D&B, we’re pretty sure it would go to Break every year without fail.

This year sees him celebrating 10 years of Symmetry Recordings and for the occasion he’s put together a cracking new LP of material featuring collabs with many of the label’s familiar faces and some solo material to boot. Alongside big, stomping slices of dancefloor tech like Total Science collab Betamax and solo cut Ain’t No Turning Back there’s space for a take on the 20/20 sound on Inside (written with Spectrasoul), a reggae infused roller on Overdub and a couple of distinctly jungle-tinged beats like the cracking closing track Not Forgotten.

While none of the tracks here are particularly breaking the mould or pushing the envelope, the love, care, and detail that’s gone into their production shines through and the presence and vibe is absolutely undeniable; another fine album from a scene legend at the top of his game. Check out the clips (and a wicked 30 min promo mix) below and hit up the Symmetry store to grab a copy right now! 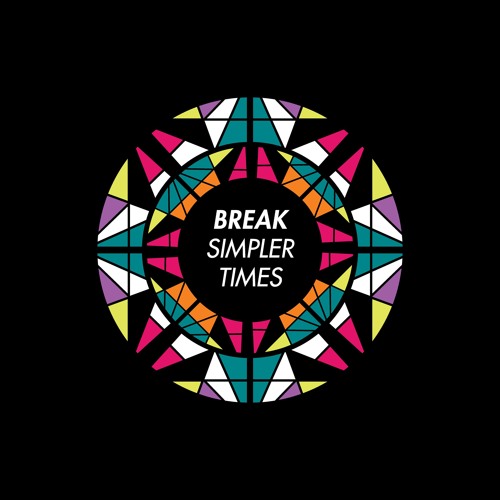 Some things about Drum & Bass never change, and one of the constants of the scene over the last decade or more is the consistent quality of Break’s output. His third album, released this week on his own Symmetry Recordings imprint, is quite possibly his most polished work to date, and it’s certainly a focussed body of work – the LP weighs in at just 12 tracks and when you’re talking about a producer who knocks out a new single every six weeks we get the impression it could easily have been 30 tracks with less careful curation.

If Simpler Times has a theme, to our ears it is funk, or more broadly the incorporation of organic musical elements alongside the synthetic to give the tracks a less clinical and more musical tone. That funk certainly shines through in the drums, which are heavy hitting but still retain that natural quality that made early jungle so endearing and potentially makes modern D&B (and particularly neurofunk) sound sterile.

That musicality shines through on the likes of Kyo collab Nevaeh, with it’s lush, spacey intro and loose jazz drums, and on the smooth, loungey vibes of Pushing Me On, but there’s still plenty of dancefloor heft to be found even on the more musical tracks. While the LP doesn’t feature any out and out tech bangers a-la previous cuts like Kicked To Death or Too Much, there are certainly more upfront tracks to be found such as the punchy synth-led sci-fi vibe of Confidential and the bouncing halftime hip-hop of Kill Dem.

More than anything this LP sounds like Break having a lot of fun with the formula, whether on the fantastically crisp jungle of Late Exclusive or the exuberant album closer Hope. We can only imagine the grin on his face when he was chopping up James Brown for stripped back weapon The Flux! Another top notch album from one of the scene’s brightest talents; check out the clips below and hit up the Symmetry Store to grab it on vinyl or digital right now. 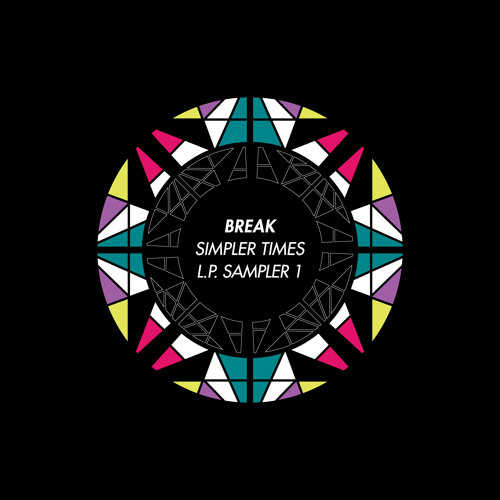 The legendary Break gives us the first taste of his forthcoming third album Simpler Times with a two track sampler. The LP’s title track sees Kyo on vocal duties for a quality chunky roller with that unmistakeable Break balance of bass weight and soul. There’s nothing particularly surprising in the composition but the balance of the track is just too perfect not to enjoy, from the crisp breaks to the warm bass and up to the melodic flourishes sprinkled over the top.

Over on the flip we’re treated to a sampler exclusive tech roller in the form of Top Shooter. Apparently extensively road-tested by Break over the past few months, this one will certainly do the damage on the dancefloor. Check out the clips below and hit up the Symmetry store to grab this one now; digital is already out, with vinyl to follow in two weeks.