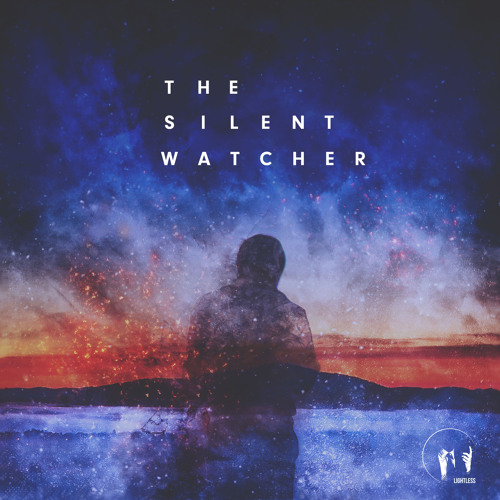 We’re extremely excited for today’s exclusive as we present a brand new cut from Finnish breakbeat legend Fanu’s new album The Silent Watcher. Entitled The Fall, the track brings together a soft female vocal with hard, crunching breakbeats and growling analogue bass for an unmistakably Fanu-sounding take on the old school techstep sound. Serious business! Check out The Fall below and watch out for the whole album dropping Mar 21st via Fanu’s own Lightless Recordings imprint. Trust us, this one is a belter!