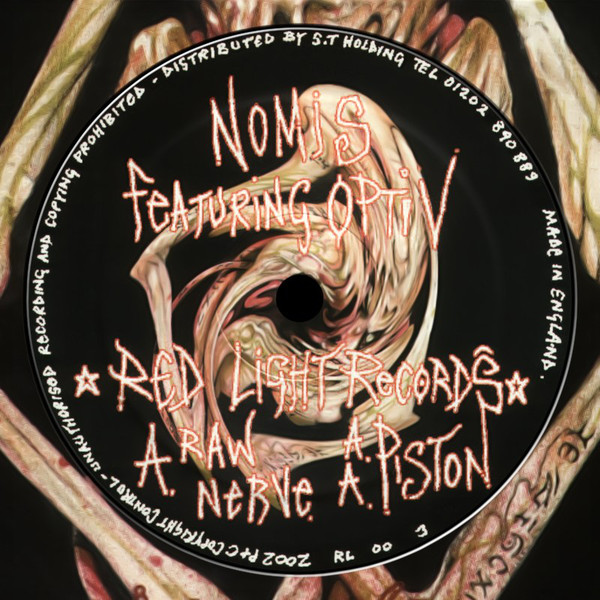 The recent passing of the venerable Edward Holmes, better known as Optiv, has been a time to celebrate his body of work. A stalwart in the pantheon of Drum & Bass luminaries, Optiv’s impact will live on forever. One such work by Nomis and Optiv sticks out indelibly for me in a lineup of classics from the Cause 4 Concern camp, released on Optiv’s Red Light Records.

Piston is an underrated 2002 track that can stand with the best bass bangers in the genre. I love to crank the dial on this tune to get the full effect of its behemoth bass…yet, I always end up having to bring it down a notch or two just because of its sheer force. Intensity is further mounted by the frantic cacophony of howls and shrieks that ensnare the atmosphere. And what’s a song in the C4C domain without slick drum sequencing? This track has it in spades. Sonorous grooves beat away in this brute force classic. Long live Optiv!