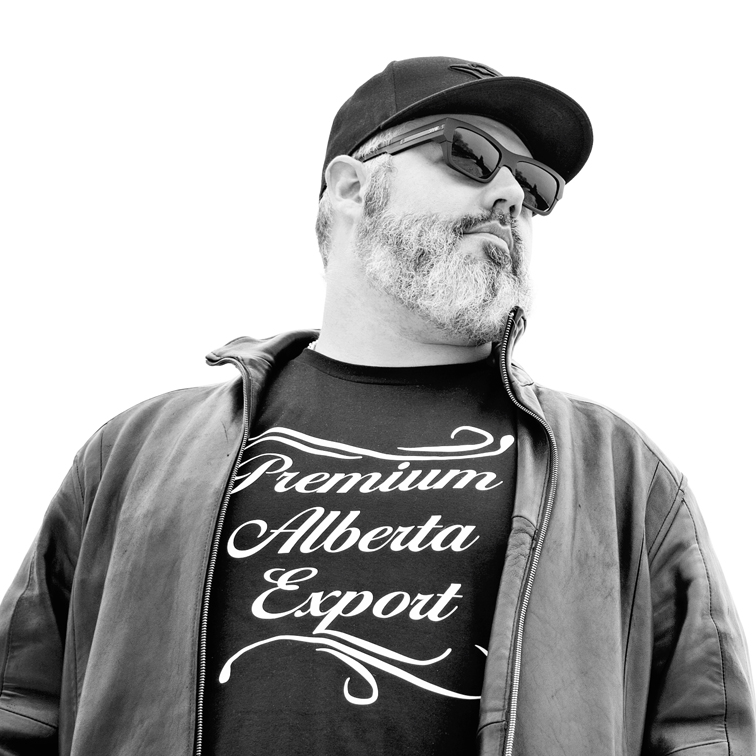 John Rolodex returns to the scene after a few years pursuing other projects and he’s bringing fresh remasters of his back catalogue to the table, starting with a six track EP of beats from 2002-2004. Originally released by Metalheadz, Tech Itch and Dread Recordings, the tracks feature all the classic hallmarks of golden era dark D&B, namely big badass reese basslines and frantic break chopping.

With fresh masters from T.Power these tracks are sounding as fresh as they did a decade ago, with the likes of Can’t See Me and Dark Obsession still more than capable of smashing up a rave or three. Check out the EP below and look for it via the Machinist Music bandcamp from Monday.