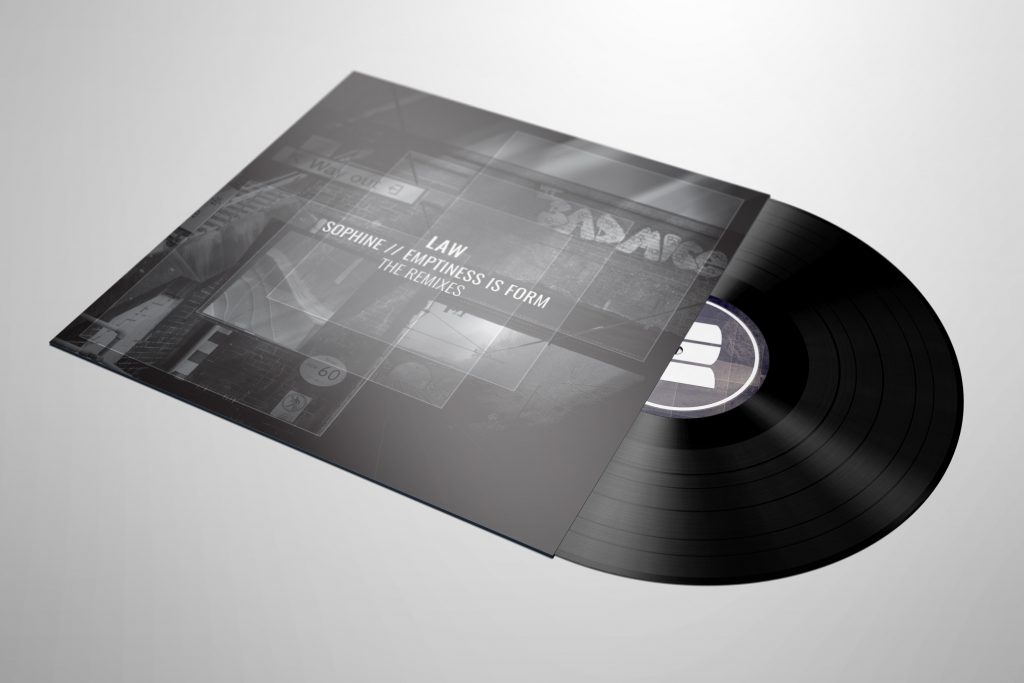 Hertfordshire label Repertoire have been making quite a name for themselves as purveyors of some of the best modern jungle productions of the last few years, and their latest release is no different! Two tracks from Law get the remix treatment and we’ve got the exclusive of Outer Heaven’s new take on Emptiness Is Form. Full of break switchups and creepy atmospherics, this is moody breakbeat exploration at its best; watch out for this dropping June 2nd on vinyl and digital alongside a tasty new remix of Sophine from Law & Wheeler.