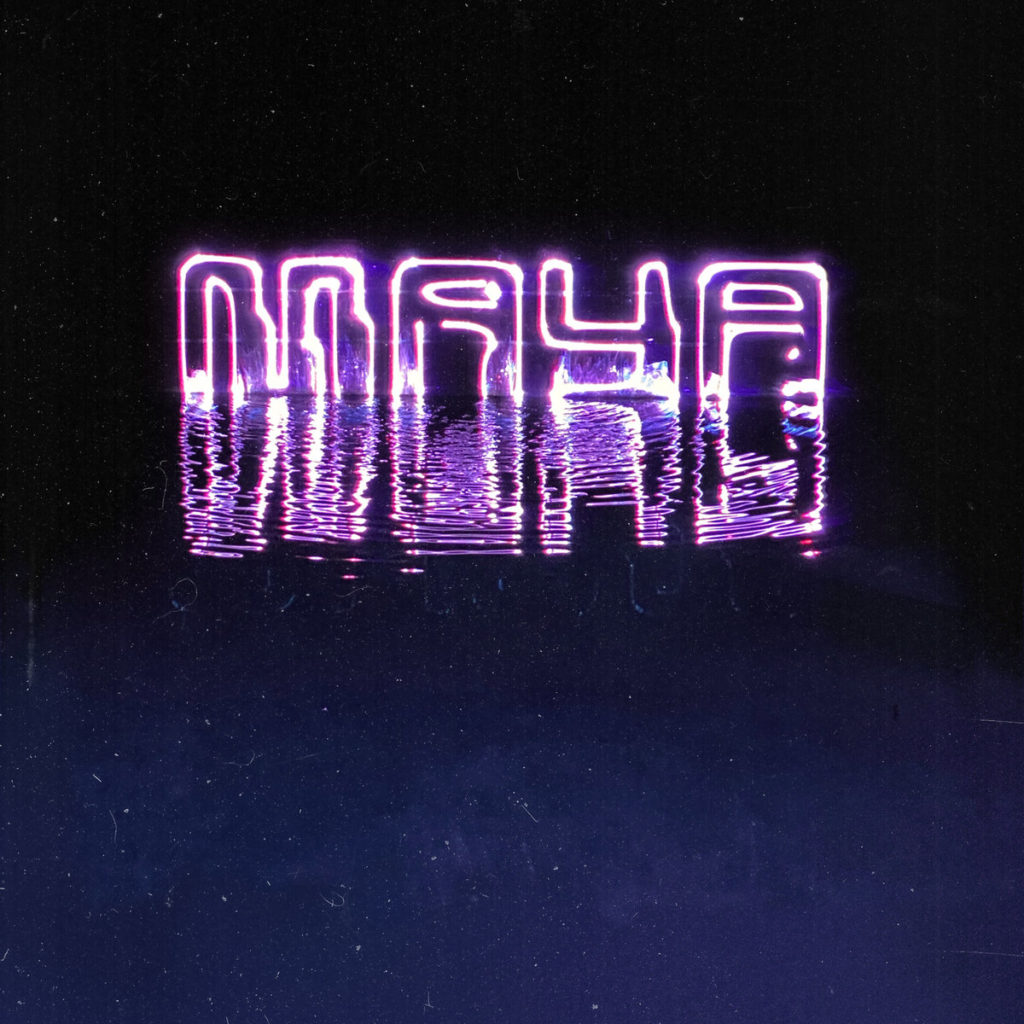 John Frusciante definitely isn’t a name that many people would primarily associate with electronic music, given that he found fame as the guitarist of one of the biggest rock bands in the world – Red Hot Chili Peppers. From that perspective, this month’s release of a jungle album via the Timesig imprint (run by Venetian Snares) might seem like a surprising development, but it’s actually the logical progression of a musical direction a decade in the making.

Following his departure from RHCP in 2009, Frusciante became increasingly disinterested in traditional songwriting and refocused his efforts on electronic production and engineering. In the intervening decade he has given the world a slew of works spanning genres under different aliases – exploring synth pop, producing hip-hop for Wu-Tang affiliates Black Knights, and more recently releasing acid house and IDM under his Trickfinger alias.

All of which brings us to Maya, a body of work which he describes as being heavily influenced by 90s breakbeat hardcore and jungle. Thankfully though this isn’t a mere copycatting attempt; while you can hear a clear reverence for some of the genre hallmarks via some knowing sampling, there’s also a breadth of influences blended into the music, held together by the common thread of jungle drum programming.

The result is a collection of tracks that spans from mellow and beautiful, through darkly funky and into outright aggressive breakbeats assaults on the senses. This is jungle made by someone who appreciates jungle, but also appreciates so many other forms and styles of music; a refreshing antidote to the sometimes narrow echo-chamber of modern D&B production. If you’re looking for DJ friendly club tunes this definitely isn’t that, but if you’re willing to explore something a bit less conventional then the LP is a thoroughly rewarding listen.

Maya is out now on vinyl, CD and digital. Hit up Bandcamp or your favourite retailer to grab it now.