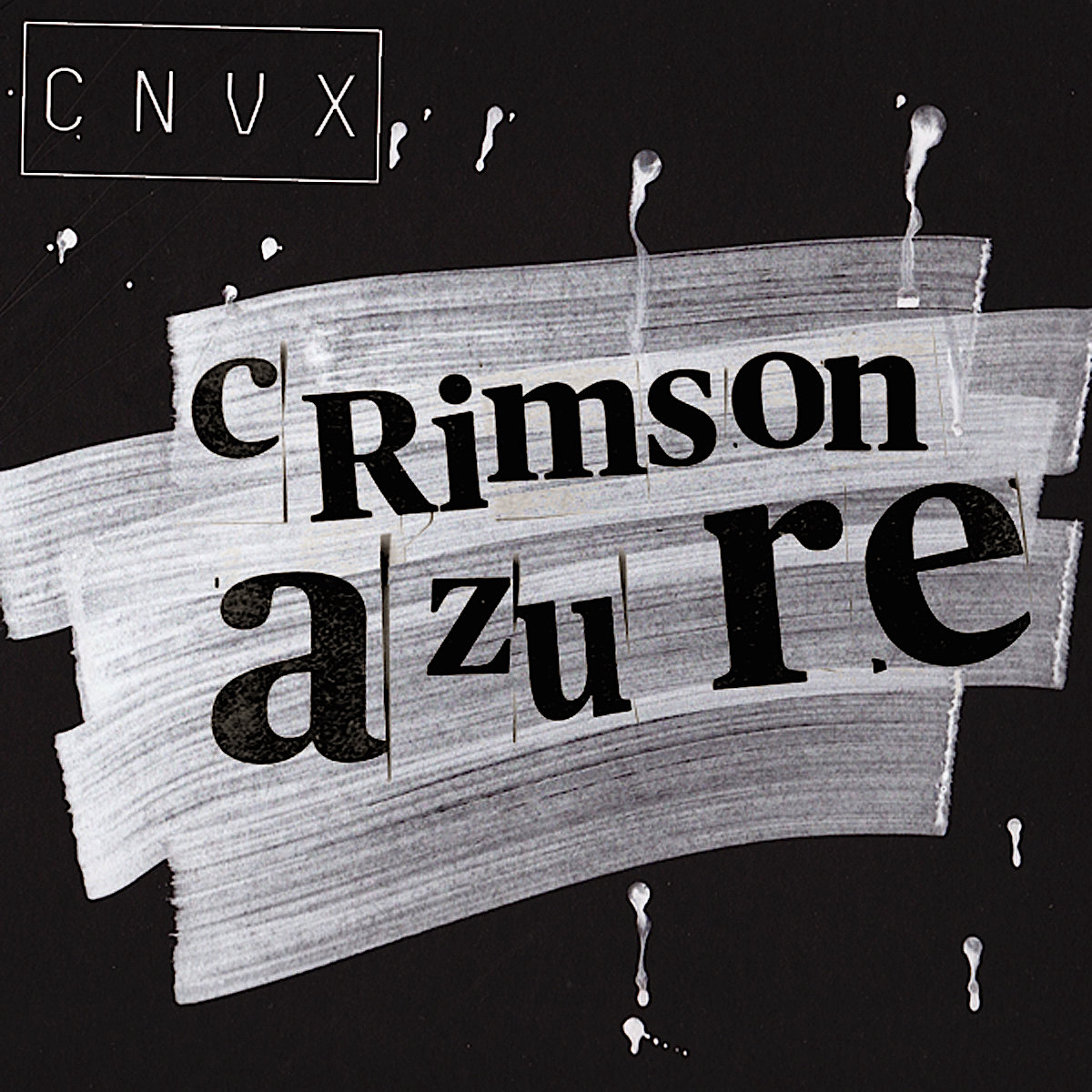 Jon Convex’s return from the land of all things house & techno to 170BPM pastures recently has been a source of great joy for fans of the Autonomic sound that he helped to craft, and it seems he’s so enamoured with the sound that he’s launching a new sub imprint of his Convex Industries label to deal with some of the output.

The first release on the label melds the atmospherics and unusual percussion of autonomic with sometimes growling bass and shows a talent for progression often unheard in electronic music. Azure pt 1 evolves from nothing but rhythm at the start to a sprawl of lush synthesis by the end, while pt 2 reformulates some of that synthesis into a slightly steadier composition with more of a driving beat.

The two variants of Crimson meanwhile explore darker territory, with more insistent beatwork and dark, filtered bass taking centre stage. Plenty to enjoy here if you like your beats a little unusual – check out the tracks below and hit up Bandcamp to grab the release for the entirely reasonable price of £1.