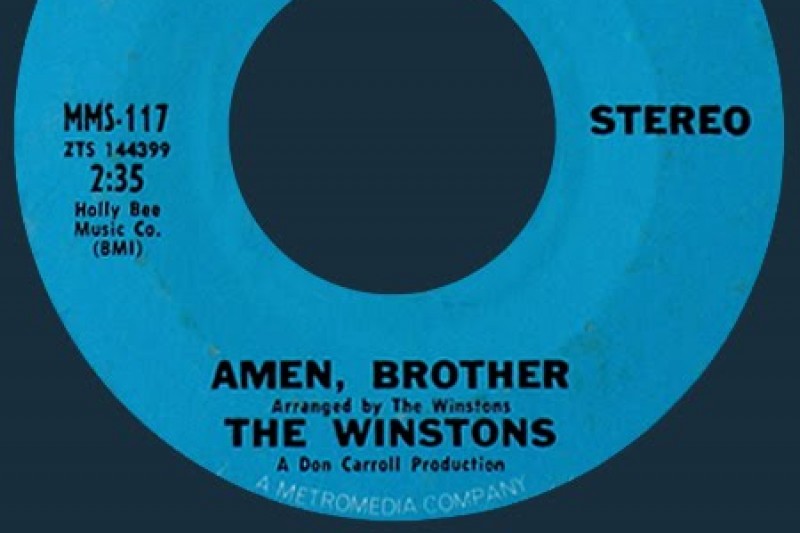 The amen break is a sound familiar to every junglist; chopped up, distorted, recycled and reused, it spawned entire genres of music and changed the musical world via the simple joy of sampling and reinterpretation. Unfortunately however, the musicians behind the original record never made any money for their efforts, and by the time they found out about the sampling it was far too late under US law to pursue anyone for royalties.

Well the kindly Martyn Webster is aiming to change all that via a fundraising campaign on GoFundMe; he’s asking for donations to set things right so that Richard Spencer, the song’s writer, can finally receive something for his work. The campaign has already raised over £1,500 – if you’re feeling generous head over here and chuck the unwitting father of jungle a few quid for his trouble.