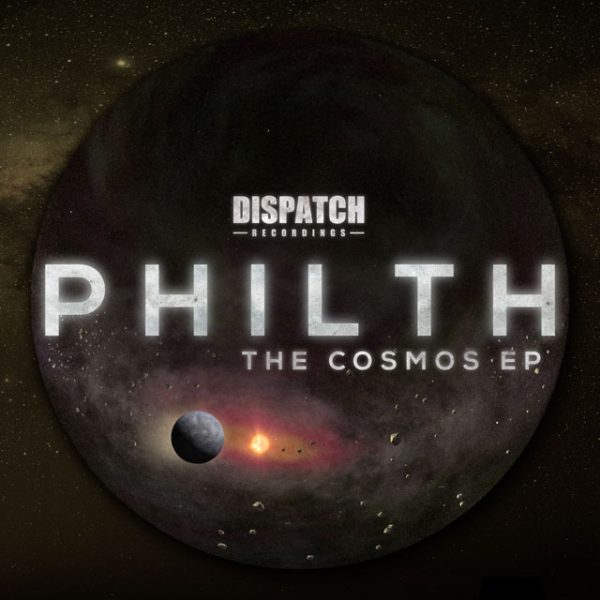 Philth is a producer who’s steadily been honing his craft, rising through the ranks of the D&B scene over the past few years. We’re big fans here at the Dojo and his latest release for Dispatch sees him at the top of his game with six techy new cuts including a couple of MC led affairs.

The Hunted opens the EP with quite a statement of intent; this is a growling, Jurassic Park sampling, Bredren collabing danger-bass-fest that is sure to do some serious damage to a few raver’s sanities!

Other highlights include the dutty, rolling vibes of Cosmos and the scuzzy politicised atmospheres of the P-Fine vocalised Greed, but to be quite honest the whole release is a big ol’ slam dunk from start to finish. Check out the clips below and hit up the Dispatch Store for a copy right now!