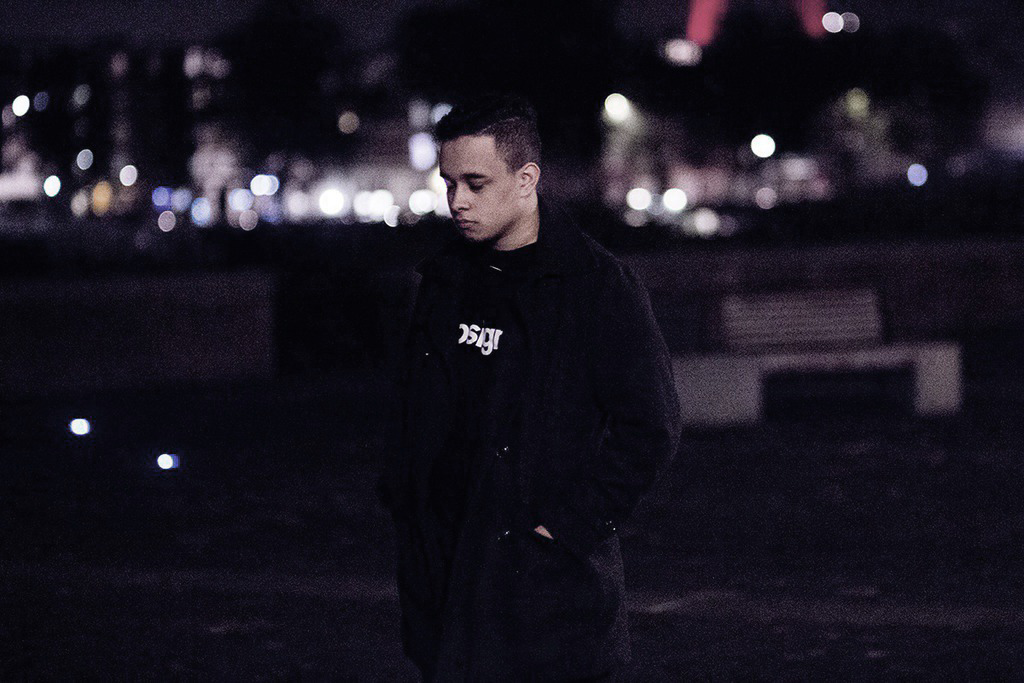 This tune appears in all of my sets! It’s easy to mix because of the drums in the intro and it’s in F, so it’ll drop with a lot of tunes. The “switch” at 1:29 with the arp works really well as well, and having the buildup in the drop makes it perfect to connect 2 or 3 other tracks.

This is a dub that never came out but I was lucky enough to get it from Noisia. It’s in the same style as Floating Zero, but it’s in G, which is also a popular key nowadays. It’s also easy to mix and works great when double dropped.

This is a cool roller with a heavy kick and snare, works great in deeper but even techy and heavier sets.

A nice melodic track that came out recently, I love double or triple dropping this because the evolving stabs work really well with other tracks.

Emperor – Made of Light (feat. SOLAH)

This tune is a nice mix between liquid and deep, so I like using it to switch between the two. I also like highpassing it and just having the vocal over a heavier track as a nice contrast.

Eurofunk Vol. 2 drops Friday 18th November – hit up the Neosignal Store to pre-order now direct from the source, and check out Signal’s track Objectify below.