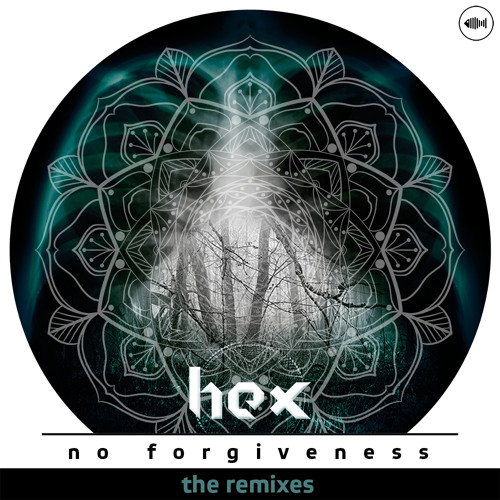 Blog owner Hex returns this month with his first release in a year and naturally the Dojo has an exclusive for you! Canadian producer Tunes Auto goes in on a sick new rework of Hex’s No Forgiveness, flipping it into a monstrous assault of modulated bass and swung halftime beats. Serious character and some sick sound design on this one! Watch out for this coming on Black Tuna May 26th alongside remixes from Redpine & Solo and Aversive and two new Hex VIPs, and if you pre-order now on Bandcamp you get the Tunes Auto remix straight away.