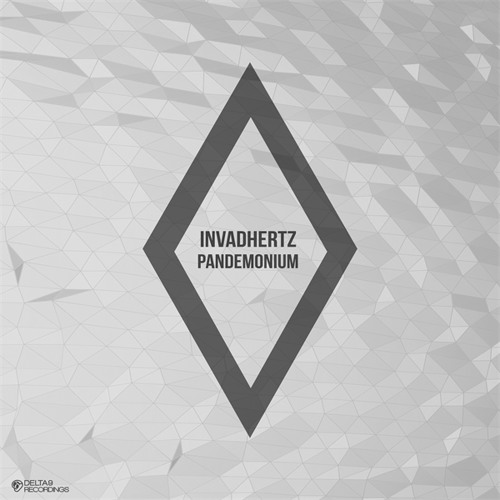 Invadhertz, Qua Rush and Delta9; three names we’re big fans of here at DNB Dojo, so naturally when the opportunity came to premiere a collab from the Italian producers on one of their country’s finest labels, we couldn’t say no! As you’d expect, Damn delivers rolling tech funk in spades, with more than enough oomph to move a dancefloor but still subtlety and finesse. Proper rollout! Look for this exclusively at Beatport from Sep 28th, with other platforms following a couple of weeks later.