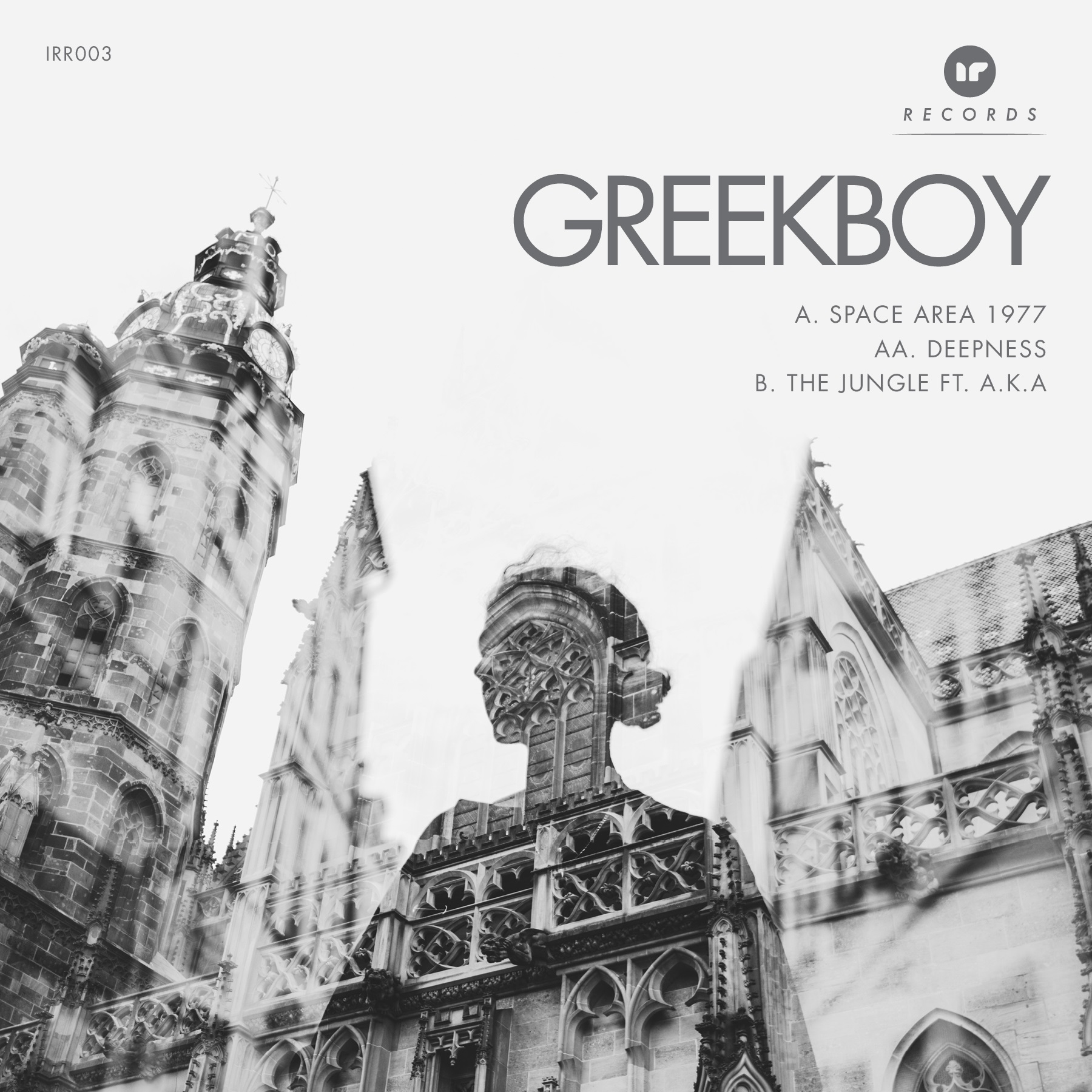 The In Reach crew know a thing or two about Drum & Bass. Starting out as an online magazine, the trio behind the imprint have helped shape tastes in underground music in the capital for the past six years. Now with new imprint In Reach Records they’re taking things to the next level; with their third release just around the corner we thought it was high time we caught them for a chat. Read on for the history of the In Reach crew, their plans for the label and their ethos on running good events, plus you can check out the exclusive premiere of Space Area 1977 from the upcoming EP by Greekboy below!

DNB Dojo: Ez In-Reach, thanks for chatting today. How are things?

In Reach: Yo man, yeah we’re all good, busy as ever running the label and magazine. Like everyone else we’re all juggling work and personal lives too – we wouldn’t have it any other way though! Thanks for asking us for an interview.

DD: So lets go through the history of In-Reach a little bit first…it started as an online magazine back in 2011? What can you tell us about the initial idea behind the project?

Hainesy: So initially I started up the blog just as a personal side project really, it was me blogging about skateboarding, graffiti, streetwear and music. I remember getting it up and running, and I would get like ten hits a month, only because I’d hassle my Mum to click on the site a few times, she loves skateboarding and graffiti, hah. From there it was just a grower really, it gained more and more traction over the next couple of years, I made a load of cool contacts from going to clubs and festivals then that was that, it was rolling!

Not long after I got introduced to Nick at a mutual friends night – Audio Artillery in Watford. We instantly clicked and had some great ideas to take In-Reach Mag to the next level. Then in short succession I ended up meeting Rob through Nick at Exit Records 10th Birthday party at Fire. We all ended up jamming well into the morning and that’s really when the three of us (Dan ‘Hainesy’, Nick-EP and Rob Spectrum) all started working together running the whole operation. There’s been no looking back since! It’s weird to think we’ve all been doing this as a trio for six years now, but it’s been a wicked journey so far, we’ve had some crazy times together!

DD: Fast forward to 2018 and you started In-Reach Records. What inspired you to make the jump from promoting other people’s music to putting it out yourself?

IR: It’s something we had always talked about, after running In-Reach Mag for so long we thought the time was right and it felt like a natural next step. We had a united desire to expand our love and passion for promoting other people’s music and a sick collection of dubs, so we initiated the label having spent years deliberating over it!

We were in a very fortunate position as we had already built up strong connections within the scene, lots of music was coming through the inbox and we already had a name people recognised, the foundation was laid and In-Reach Records was born. It’s our main focus right now and it’s an extremely exciting time for us all. There is a lot to orchestrate but we’ve quickly found our feet and have a lot planned for 2019!

DD: The first three releases on the label (Acid Lab, Sicknote and Greekboy) feel quite old-school in their aesthetic, driven by the use of sampled breaks rather than some of the more modern drum programming you hear elsewhere in the scene. Is this a deliberate choice to set the label out as a jungle-tinged / break-focused outlet, or can we expect to hear other sounds represented on forthcoming releases?

IR: No not really, haha! We have no intentions other than strictly just a ‘good music’ policy. Basically if we like it that’s it! There is no association with any specific styles or sub genres of music with the label – look out for 004 & 005 later in the year. We will be covering all bases with the In-Reach Records imprint, that’s guaranteed.

DD: Honing in on the latest release, how did you hook up with Greekboy? What’s the process like for signing tracks at In-Reach?

IR: Nick had mentioned Greekboy’s music a few years ago after rinsing his LP on Smooth N Groove at Sun & Bass. Something stood out about his production and we hit him up to see if he’d write a single for us. Not too long after that he sent three tracks over and it was instant – we felt all of them. It’s a pretty instinctive decision and you have to trust your ears, but there’s no rush. DJ experience also definitely helps. We give all our tracks plenty of testing to make sure we’re completely happy with the end result. Big thanks to LTJ Bukem, Logistics & Stunna for their support so far on this release.

We’re always on the lookout for high quality music which we can enjoy in our various moods, something which represents us in someway or another, that’s basically it. Hit us up at demos@in-reach.co.uk if you make beats you think we’ll like.

DD: Alongside the label you’ve also been putting on events in London for a few years now. With so many events in the capital, how do you make the In-Reach nights stand out?

IR: Firstly they aren’t too frequent, for us this makes them more of a special occasion and we dedicate a lot of time to build up the hype. We always put a lot of effort into the design and we work hard to promote, which is key. Pushing all avenues of advertisement is important, but also hard work! Big ups to all the promoters out there, grafting.

The line ups are of course vital too and we make sure we offer something you won’t find regularly in London. Steering clear of over-used clubs is something else that in combination with a great following of people has made for some unforgettable nights. Keep your eyes peeled for something later in the year.

IR: As already mentioned we’ve got some exciting projects in the pipeline for In-Reach Records, which includes an incredible release from Sam Binary & Deviant – two names you need to watch out for! We want to take our time and let the music build some hype. Something we noticed whilst running a magazine was the constant stream of music that comes through on a weekly basis. It feels like there is almost too much new music at times and the scene is over-saturated, which often results in the shelf life of music being incredibly short. We’re not in any rush to push out a new release every month but you can expect quality.

The magazine will continue to do its thing with new pieces popping up every week as standard. Make sure you visit www.in-reach.co.uk for the latest. Now would also be an appropriate time to thank all those involved with that and especially our writers who contribute so much time and passion. We’re a big old family, much love and pure respect to all the crew!

Big thanks to the DnB Dojo team! Have a great week.

Greekboy’s brand new EP for In Reach Records lands June 28th at all the usual stores…hit up their Bandcamp to pre-order now!