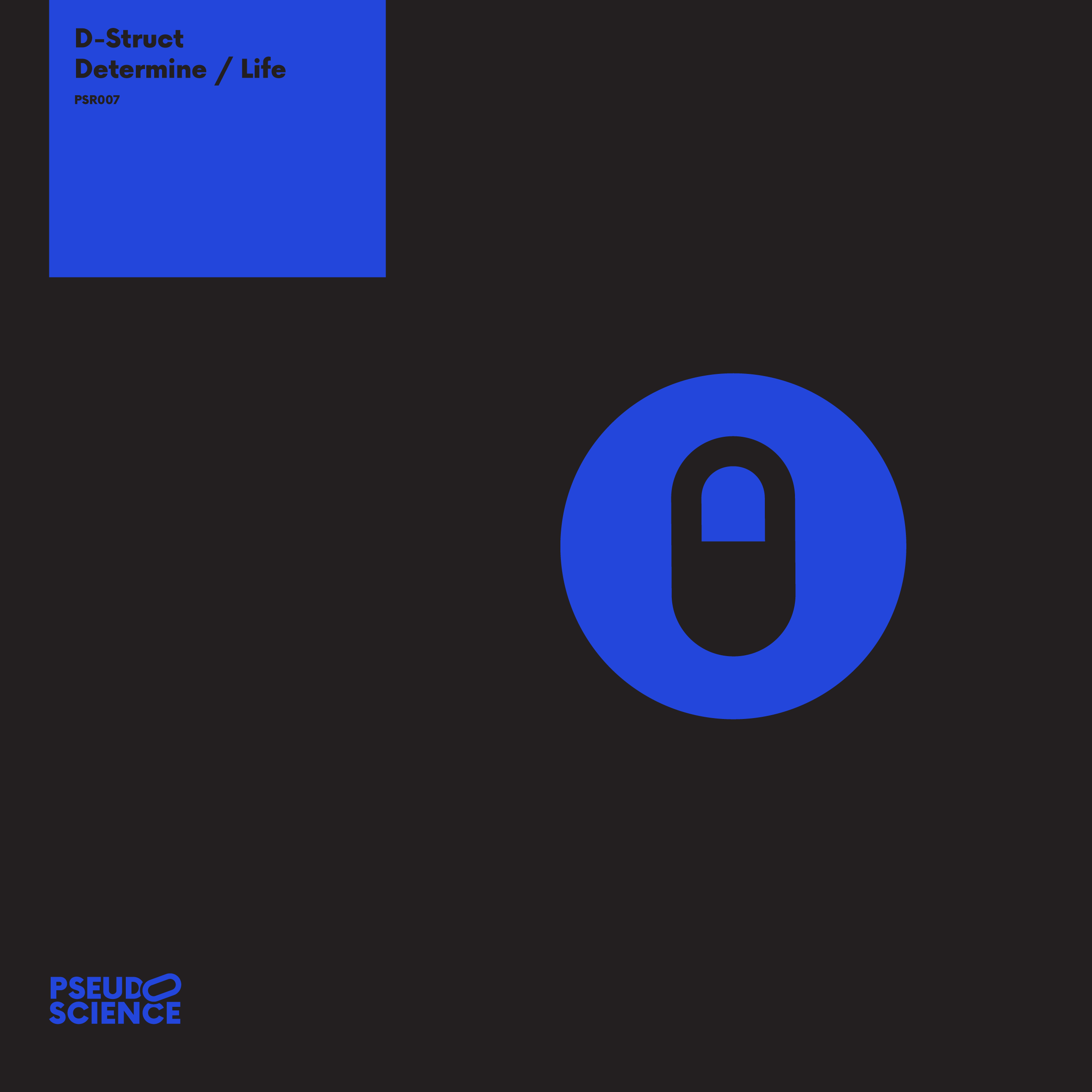 Techy vibes on today’s premiere as Seattle producer D-Struct lands on Hybris’s Pseudoscience Recordings with a bit of a banger! Helter-skelter breaks and growling basslines drive this one along at some pace…dirt for the dancefloor, but still precise and controlled. Pre-orders are up now on Beatport ahead of the release on Nov 13th.