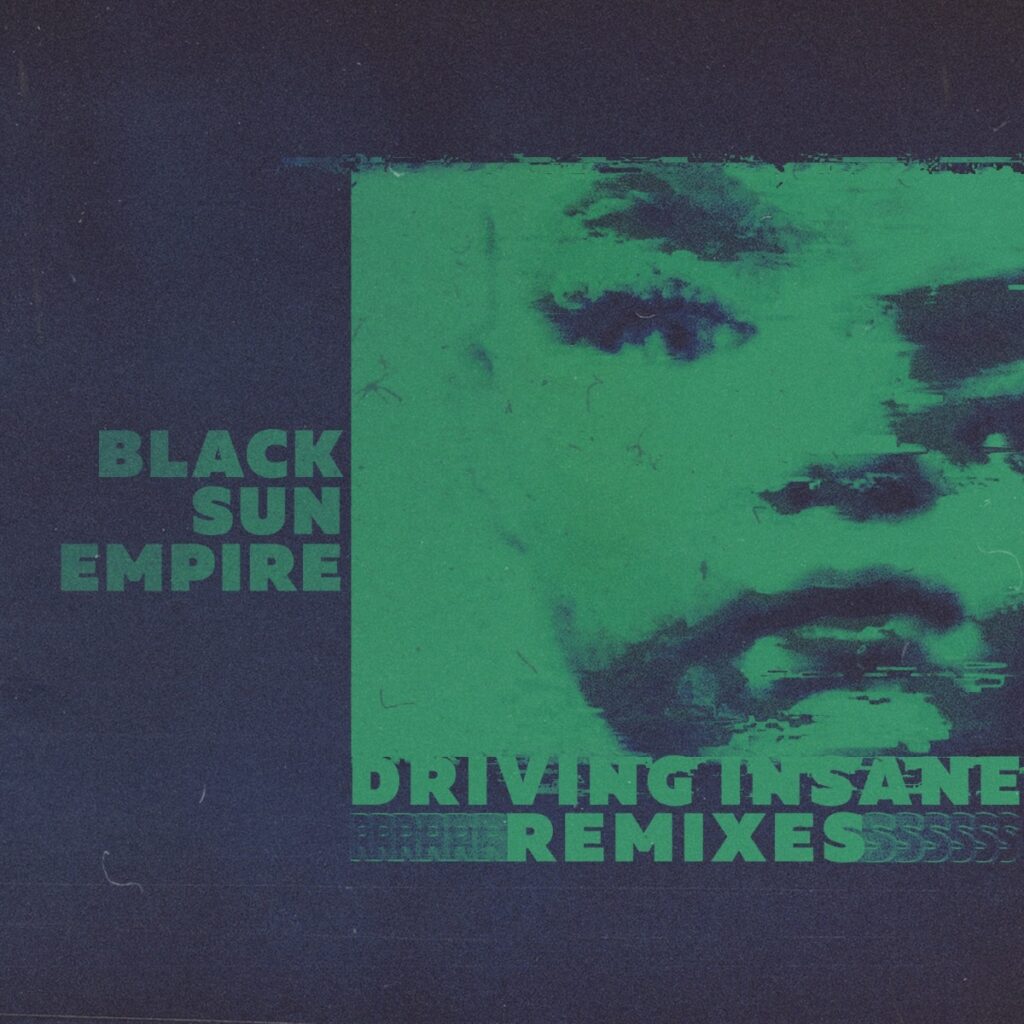 Black Sun Empire’s early output holds a very special place for a lot of D&B heads of a certain age, an exciting time when the relatively nascent neurofunk style was developing in interesting new directions, and the Dutch trio’s trance-infused take on the sound captured imaginations and dancefloors alike. Nearly twenty years on from the release of their debut Driving Insane LP they announced a remix contest, allowing producers the chance to provide fresh takes on these yesteryear classics with the stems to no less than five tracks from the album. But would these new remixes do the originals justice?

Thankfully the competition inspired some superb work and the resulting remix EP provides varied and entirely worthy adaptations of the source material. Myselor’s contest-winning take on Breach opens the EP, retaining the recognisable twin-leads of the original but imbuing them with additional melodic elements that utterly change the vibe of the track. Brooding and atmospheric is replaced by uplifting and heroic, elevating the feeling to truly epic levels.

Russian scene stalwart EastColors delivers a respectful take on title track Driving Insane, keeping the flavour intact while providing a modern switch on the drums and bassline elements with a touch of foghorn for good measure. Australian duo V O E serve up the heaviest dancefloor number with a mashup of Don’t You and Stasis, landing the punches with their aggressive modern neuro sound.

Rounding out the EP, Waeys dives deep into hypnotic territory with unusual rhythms and driving drums on his experimental remix of Stasis. Finally Rillium gives us a short and sweet 3-minute take on Arrakis which crescendos into intricate drumwork and pulsing synths, fading as quickly as they rise.

Varied and exciting reworks from all concerned; the Driving Insane Remixes EP is out now at Beatport and available to stream on the usual platforms.