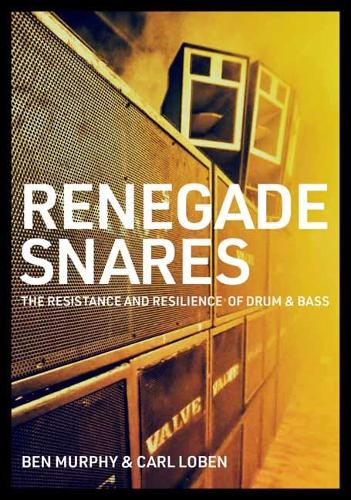 A new book hits the shelves this month aiming to be the definitive tome on all things drum & bass. Written by DJ Magazine editor-in-chief Carl Loben and former editor-in-chief Ben Murphy, Renegade Snares charts the history of D&B from it’s earliest origins right through to the present day via interviews with a dizzying array of scene players. To find out a bit more, we caught up with Carl and Ben to chat D&B memories, favourite interviews and what it takes to distil decades of history into a manageable read!

DNB Dojo: Hi guys, thanks for chatting today. Hope you’re both well and enjoying the sunshine! Where are you today and what have you been up to?

Carl: I’m at home at my computer, just for a change!

DD: Congratulations on the book, no small feat to put together I’m sure! How did the project come about, and how long has it been in the works?

Carl: We were wondering why there was no recent, up-to-the-minute book on drum & bass, and thought we were pretty well placed to write one.

Ben: The project’s taken a few years. When Jawbone, our publisher, was receptive to the idea, we already had a detailed chapter outline, but in the process of interviewing people and writing the book, a more coherent chronological story emerged. 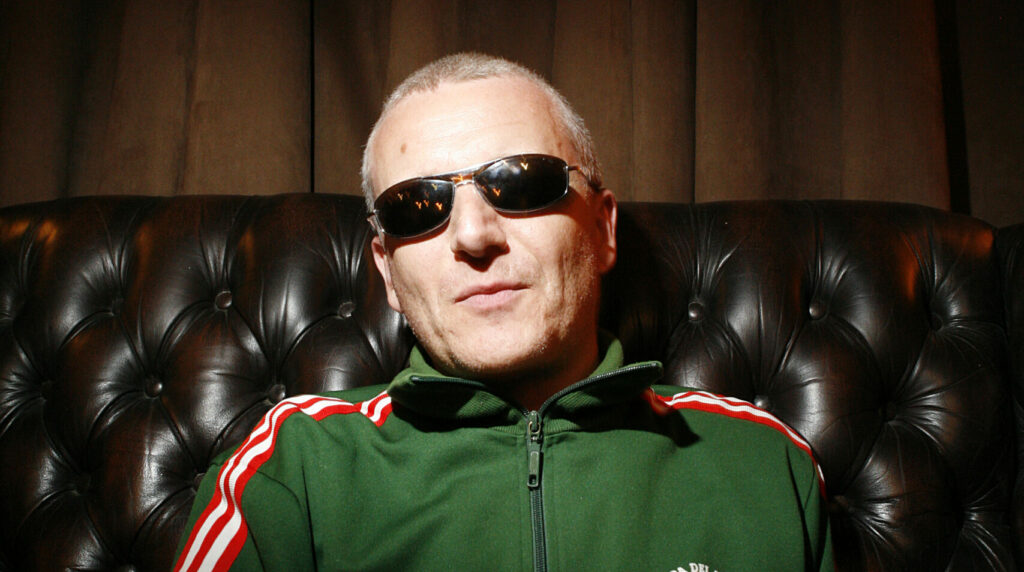 DD: There have already been a number of books published on Jungle and D&B including State of Bass and the legendary All Crews, both of which are mentioned in your book. What sets Renegade Snares apart from these other offerings?

Carl: These two book are great, but came out a while ago now — nearly 20 years ago or more in their original forms.

Ben: We felt that there was more to say about some of the recent developments in drum & bass, as a lot of histories focus mostly on the early years. We also wanted to go deeper into the roots of the music, before it actually crystallised into its own form — this was always fascinating to me.

DD: Perhaps appropriately for a genre of music which is often written collaboratively, the book is a joint effort; how did this affect the writing process? Were there many creative disagreements along the way?

Carl: Nah, we didn’t really disagree on anything. We tag-teamed on a lot of it — kinda like playing a back-to-back DJ set. Certain chapters Ben took the lead on, and vice versa.

Ben: Exactly. Some chapters are a proper collaboration, some are done mostly by one or the other, but I feel it all fits together well. It was really helpful to be able to discuss things beforehand and edit each other’s stuff, also.

DD: The acknowledgements list in the back of the book is a veritable who’s who of scene players. Were there any notable figures you’d like to have spoken to and couldn’t? Who among those you spoke to was the most entertaining or interesting to interview?

Carl: For me, Goldie is always an entertaining and inspirational interviewee — and we go in deep — but everyone was cool really. One or two people didn’t get back to us for fresh interviews in time, but we’d either already interviewed them in the past or found plenty of old interviews to reference.

Ben: I liked chatting to L Double — one of the most important artists to push the music in the north of England. He had interesting stuff to say and was really entertaining. Also, Photek. He was very candid in his interview and went deep on a lot of stuff. 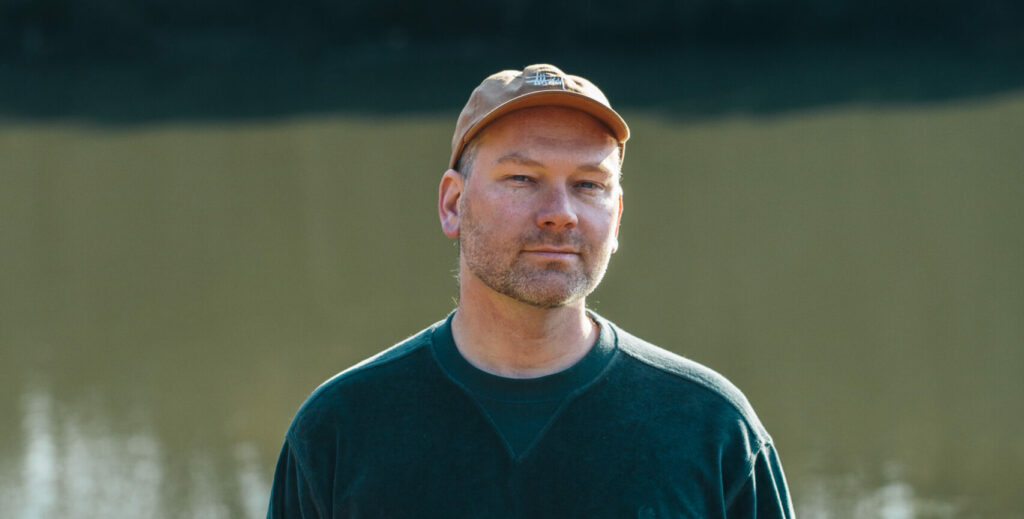 DD: Renegade Snares is a fairly weighty tome at 300+ pages, but you have so much to pack in to cover the 30+ years of history and include more recent evolutions in the sound and culture. Was it tricky to edit everything down, and to ensure sufficient depth as well as breadth?

Carl: For sure we could’ve written more and interviewed more people, and kept it open-ended — as new stuff happens in the scene all the time. But we pretty much had the cut-off point as the end of 2020, in the middle of the pandemic still, as we had to stop somewhere.

Ben: As we got closer to finishing the book, we decided to chill about who we couldn’t interview, as the book is definitely in-depth enough as it is. There were lots of bits we could have included, but in the end they wouldn’t have served the story. We were trying to condense about 40 years (well actually more) of history, so it was a balancing act.

DD: It’s to your credit that sections of the book are dedicated to representation in the scene in terms of both gender and race, with shout outs for the likes of EQ50. Do you think the scene is finally making progress in these areas? And is it moving quickly enough?

Carl: Welcome initiatives like EQ50 and the Black Junglist Alliance have come from within the scene in recent years, and are great to see. We tackle the issue of ‘whitewashing’ in the book, which is especially important considering the multicultural roots of the scene, and while there were a few women DJs and producers in the early days it’s great to see a lot more coming through now.

Ben: It’s good that there is more awareness of this now, hopefully this can start to change club and festival line-ups so they are representative of a cross-section of people — as they should be.

DD: Last but not least, let’s delve into the personal D&B history of Carl and Ben – the book is clearly a labour of love, what was the first track you heard that sucked you into this music?

Carl: Christ, couldn’t say for sure. I guess it was some of the hardcore tracks like Origin Unknown – Valley Of The Shadows, Metalheads – Terminator, Lennie De Ice – We Are I.E, some early Prodigy bits, Silver Bullet and other such breakbeat hardcore that paved the way for me. Then jungle started coalescing, and then of course drum & bass.

Ben: Photek – Seven Samurai is the main one, but I would also say things like Dillinja – Ja No Ya Big and Aquarius & Tayla – Soul Searching (another Photek collab!) — oh, and LTJ Bukem – Horizons.

Renegade Snares by Ben Murphy & Carl Loben is available 17th September, published by Jawbone Press. Hit up Amazon to pre-order a copy in digital or paperback.