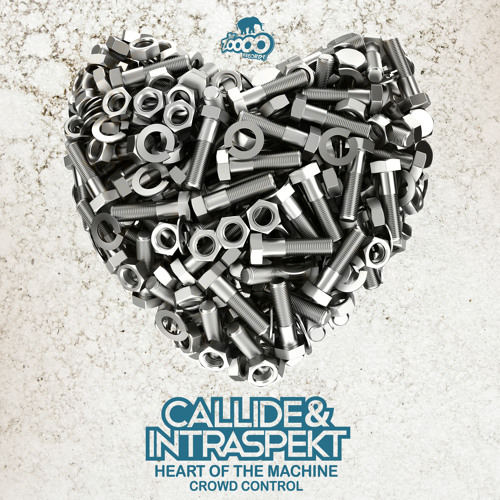 Callide & Intraspekt return to Crissy Criss’s The Zoooo imprint with another 12″ which harks back to the golden era of tech-edged dancefloor D&B around 10 years ago. Combining fierce breaks, an epic synth lead and some gritty reese bassline action, Heart Of The Machine hits the spot nicely – sufficiently “hands in the air” without veering off into utterly cheesy territory, and with enough grit to hold it’s own against out and out bangers.

Over on the flip Crowd Control tones down the euphoria and kicks down the door with hard snares and a monstrous warped bassline. As with previous collabs from Callide & Intraspekt the pair have hit the mark nicely between the grit and production quality of tech and neuro and the straight up energy of the jump-up production style Callide used to produce.

Check out the beats below and watch out for the release from December 2nd.