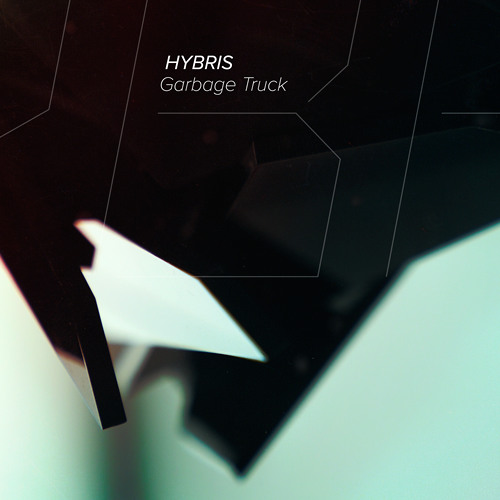 The build up for Hybris forthcoming LP for Invisible Recordings continues with Garbage Truck, the second single from the album following last month’s Timeloop. The lead track is an angular, clattering drum workout with beats dropping like bombs from every angle and robotic bass squelching in and out of the mix. Night Boss provides something a bit more rolling, and brings to mind the excellent early singles from Phace & Misanthrop’s Neosignal catalogue.

Perhaps no surprise then that the release is closed out with a remix from none other than Misanthrop! The German neuro producer makes Garbage Truck his own, amping the tension on the intro and replacing the madcap breaks with a rolling beat driven along by techno style bass stabs. Check out the clips below and look out for the single dropping from Monday August 11th on Beatport, with general release to follow from August 25th.