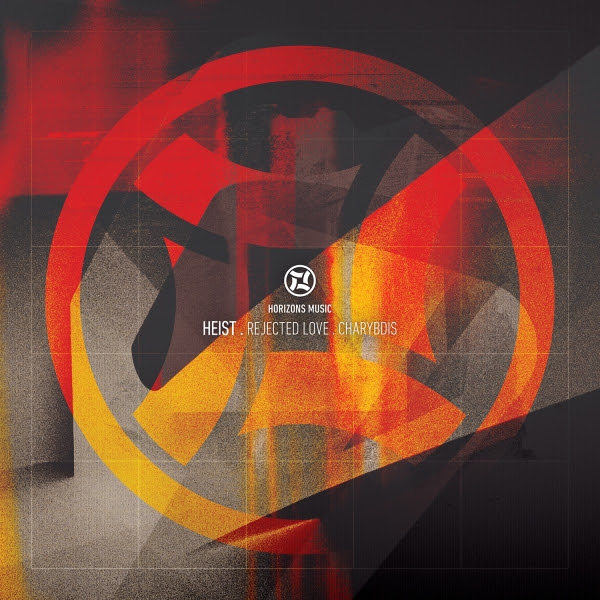 Heist isn’t a name we’d normally associate with Horizons Music, nor a producer we’d commonly cover here at DNB Dojo since we’re not big fans of the Jump Up sound he’s most associated with. His work for the long running London label sees him moving outside his traditional sphere of influence with two cracking tracks which amply demonstrate the man’s skills; no surprise given his recent work as principle engineer for Goldie.

Flip-side Charybdis amps things up, keeping some of the glitchy percussive elements but adding a rolling drumline and scuzzy tech bass for a dancefloor worthy roller with an abundance of groove and character. Wicked stuff! No sign yet of a general digital/vinyl release but we believe it’s in the works, and the truly dedicated can grab these on advance white label 12″ from the Horizons store right now.