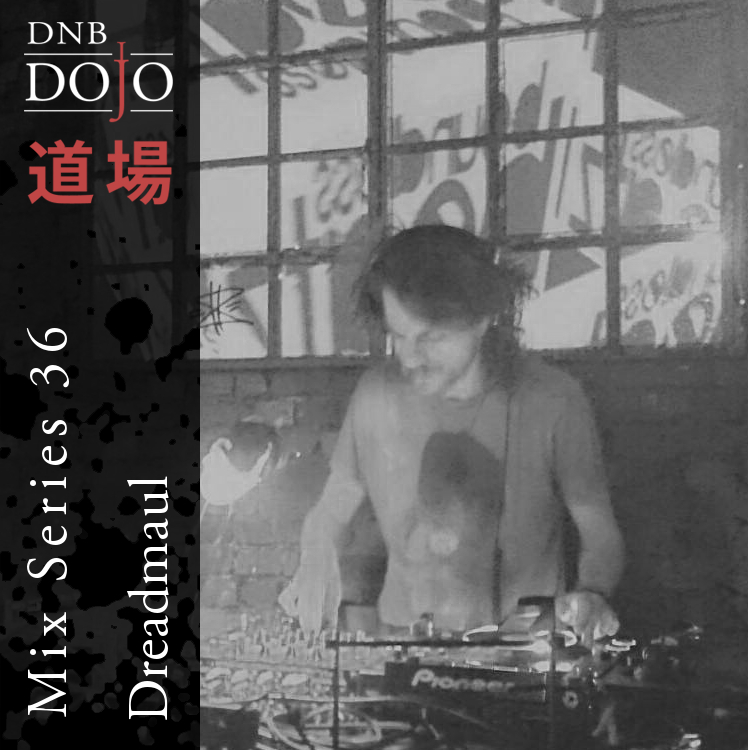 The Dojo Mix Series is back and this time we’ve got German underground producer Dreadmaul in the mix! With releases for the likes of Authentic Music, Boundless Beatz and T3K, Dennis Leick has been carving out quite a reputation as both a producer and DJ, gigging regularly across his native Deutschland.