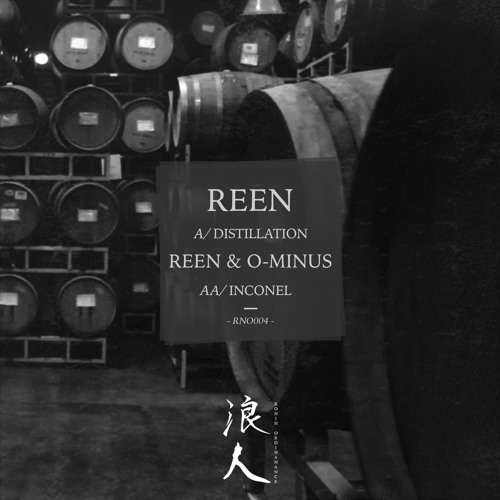 California’s Reen brings his brand of dark, energetic D&B to Ronin Ordinance and we’ve got the exclusive on A-side Distillation. Detailed, heavy hitting percussion, growling bass and omnious pads are the order of the day here; check it out and watch out for the release dropping 13th March.