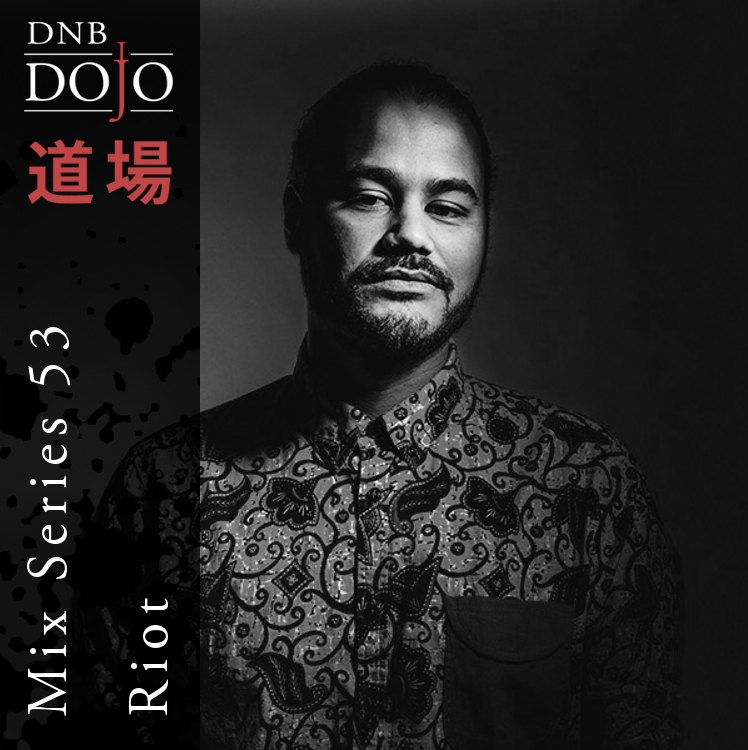 We’re very pleased to welcome Portuguese DJ and producer Riot to the DNB Dojo Mix Series this month! Perhaps best known for his involvement in the legendary Buraka Som Sistema, Riot is currently focusing on his solo drum’n’bass output to great effect; last year saw him featured as a guest collaborator on Mikal’s excellent Wilderness LP for Metalheadz, and he has a solo EP dropping soon via Lisbon label Skalator Music.

For his entry to the Dojo Mix Series Riot has stepped up with a big selection of dancefloor rollers with an emphasis on the dark and techy, including brand new dubs, cuts from his Destroyer EP and beats from the likes of SCAR, Serum and Vromm. Sickness! As always you can check out the mix via Soundcloud below or head to Youtube or iTunes to stream. You can also grab a download from Google Drive.