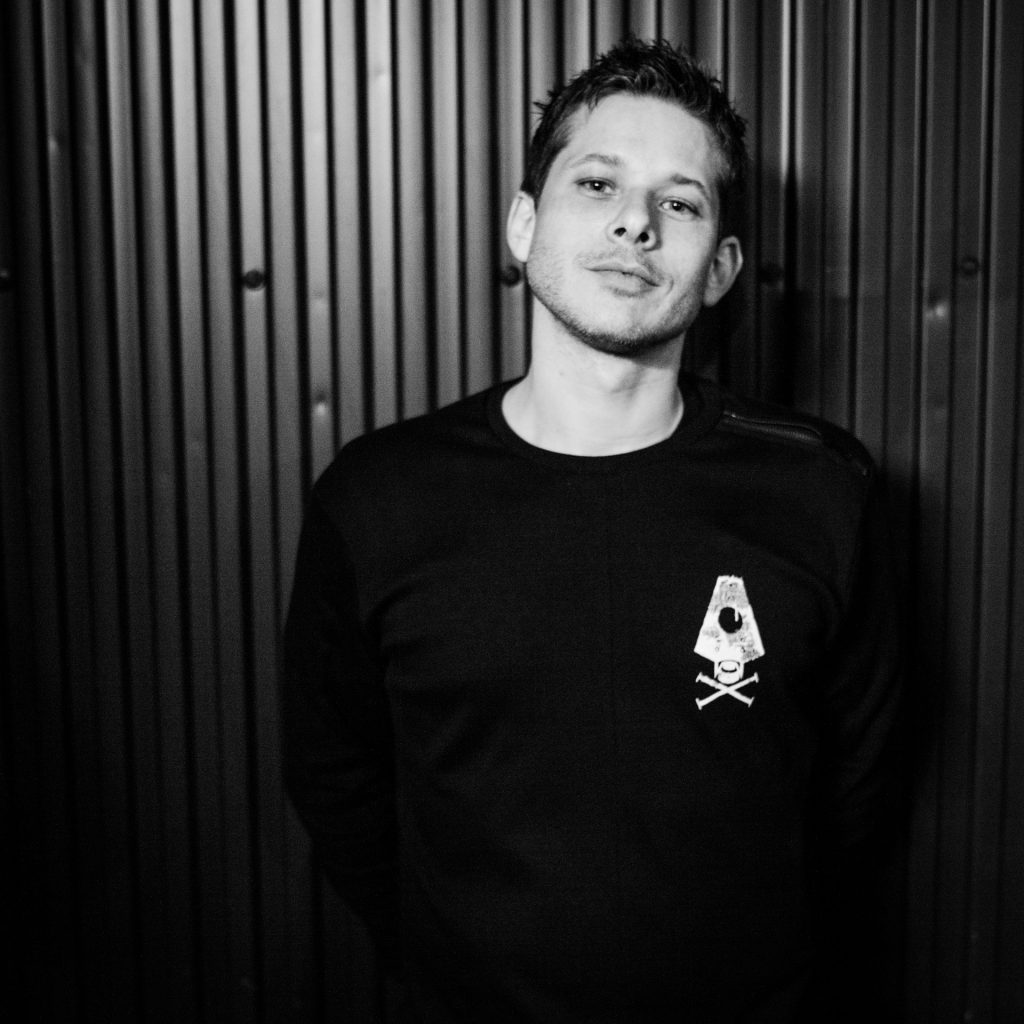 Radar Records boss Murdock is primarily known for his dancefloor liquid productions, having graced the likes of Hospital Records, Liquicity and V Recordings with his uplifting sound. His latest release for Dispatch LTD sees him collaborating with Doctrine on a murky tech stomper, showing his varied production talents. To celebrate the single release, we asked him for his favourite cuts from the record box…

I think C&K have really perfected their own trademark brand of drum&bass for their new album, and there are few tracks where they have pushed the envelope as much as in this remix. Bliss!

I like the rave and garage vibes that these guys have evoked in their last single, so it was great they asked me to remix it. It was just released!

If you like your drum&bass slightly spaced out, then make sure to pick this one up. Doctrine is from Belgium, like me, and a trusted companion. But I’m a huge fan of his solo endeavours as well.

This guy is one of the new breed of jump up producers that can really deliver something out of the ordinary. 2015’s More was a good example and this one is another banger that works in any set.

These guys are from Belgium and a bit elusive. They sent me this tune to be signed to my label Radar Records, but I didn’t act fast enough. I still play it out everywhere and it hits home every time!

Planet Rock Riddim / Rhythm is out now via the Dispatch store; check out the A side below and grab yourself a copy from their website.