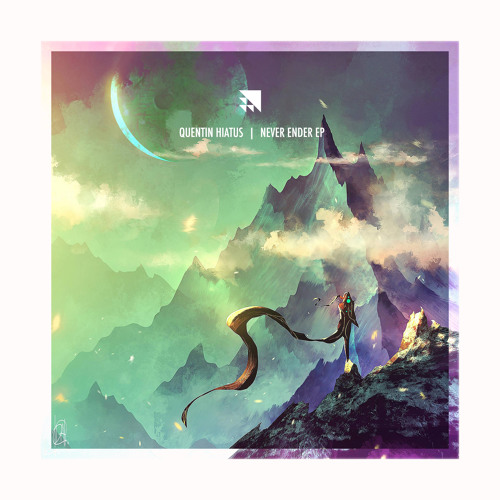 US experimental beatsmith Quentin Hiatus continues his relentless onslaught of new material with a fresh EP dropping on the ever dependable Translation Recordings. The oddly titled Extreme Malice doesn’t really live up to its name, but it does serve up a delicious bongo-imbued rhythm, stark atmospheres and that unusual production that makes all of Quentin’s music so compelling. Look for this alongside four other tasty sonic concoctions from September 15th; pre-orders are up now at Bandcamp.