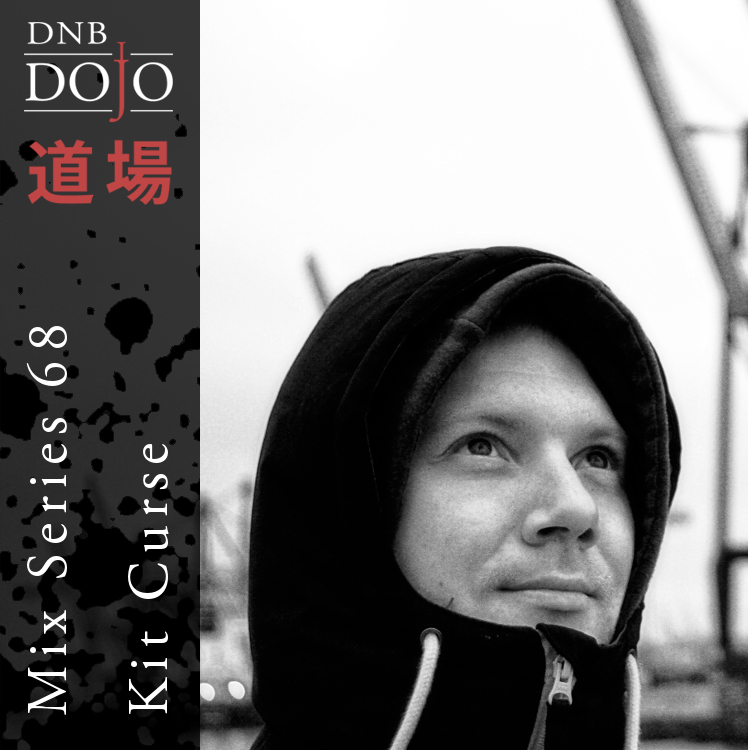 Munich producer Kit Curse steps up with the latest selection for our exclusive series of guest mixes! With releases for the likes of Ronin Ordinance, Onset Audio, Conspired Within and Modular Carnage, Felix has carved himself a reputation as a purveyor of all things deep and dark, with a focus on the more minimal and atmospheric end of the 170BPM sound.

His mix for DNB Dojo takes in tracks from the likes of Akinsa, Clarity, Homemade Weapons and Resound, alongside fresh Flexout dubs from Fuj and of course some fresh Kit Curse business. Yes yes! As always you can check out the mix via Soundcloud below or head to Youtube or iTunes to stream. You can also grab a download from Google Drive.