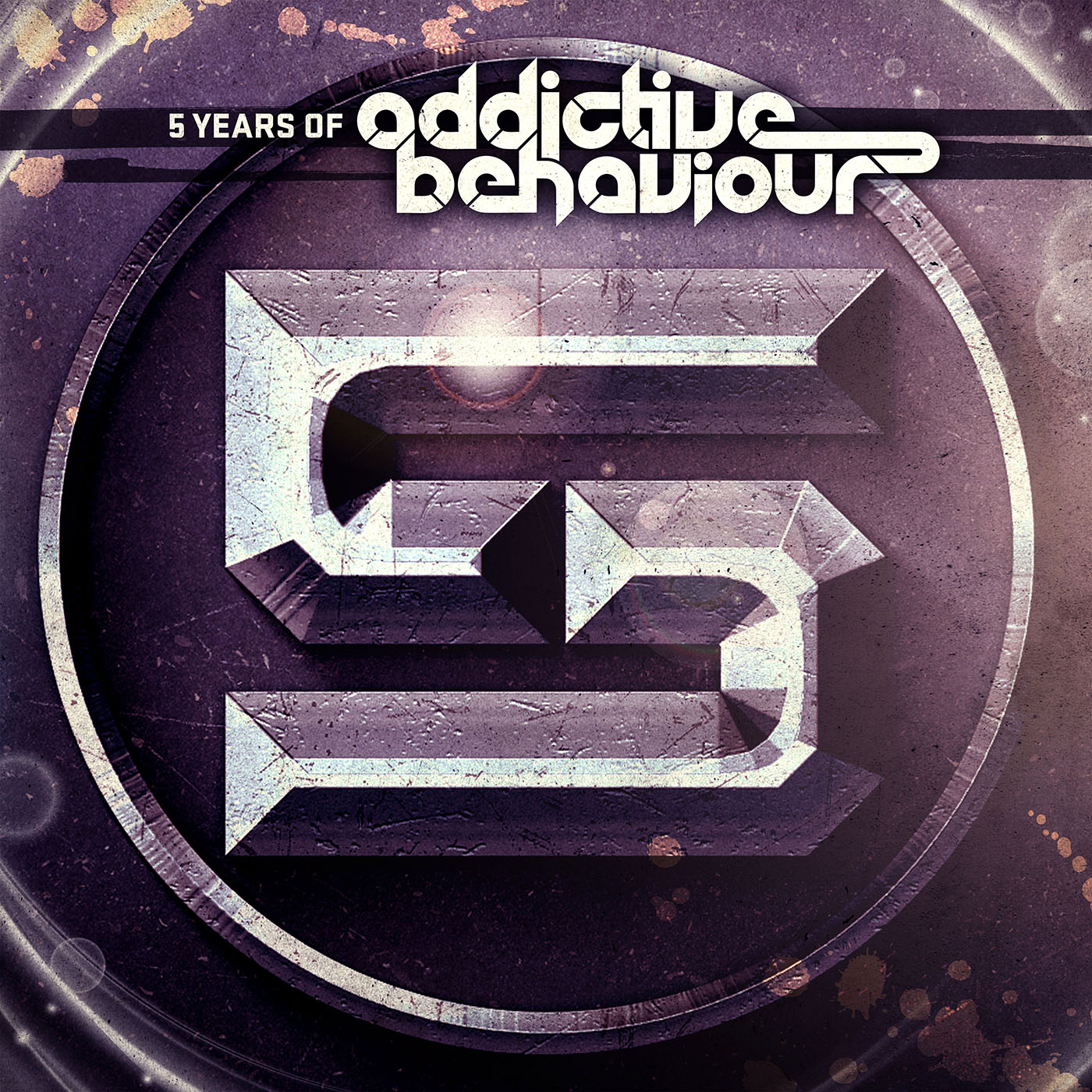 How time flies! It seems like only yesterday we received the first Addictive Behaviour release in the Dojo inbox, but 2018 sees the label celebrating five years in the game, and their output has never been stronger. To mark the occasion they’ve dropped a massive compilation LP featuring twenty three brand new tracks alongside fourteen classics from the back catalogue, so we thought it mighty appropriate to ask the label bosses for their Top 5 from the Addictive vault. Read on for their choices…

Discrete has always been a special one for us. Released on the High Rollers EP (ABREC01), it marks the launch of the label. But when this little techy stepper got picked up by Andy C for his Nightlife series we knew we had something special and this made us feel like we were heading in the right direction.

Coat of Dust was already a pivotal tune for us. It was the first track to showcase our deeper selection and Handra really stunned us with this little melodic roller. But when Eastcolors added his tweaks giving it that harder edge but still retaining its moody, melancholy vibe we were majorly impressed to say the least.

It’s tough to pick a favourite from the Data 3 catalogue but Eleven is a standout tune for us. Inspired by the Stranger Things series, this track is full of nostalgia and sci-fi character. Pulsating along with its distinctive analog synth sounds it displays Data 3’s imaginative production skills and is still a regular play for us.

The year we received a bundle of tracks from Nami we instantly made space for an extra release. All the tracks were fire but Galaxy Swimming is a masterclass in production. This half time track is packed with subtle, intricate elements that give it that hair raising evocative sound and so it became the title track to an all round solid EP from Nami.

Our final pick is a more recent tune from the Invadhertz production trio featuring lyrics from MC Gusto. Invadhertz are prolific in their output and every track delivered packs a punch. But Battle Lines with its dark rolling bass and weighty beats is complimented by Gusto’s raw vocals perfectly and we were so feeling this track and the EP that we gave it a launch party!

Check out the Top 5 picks in the playlist below, and don’t forget you can grab the 5 Years of Addictive Behaviour LP at all good stores right now!