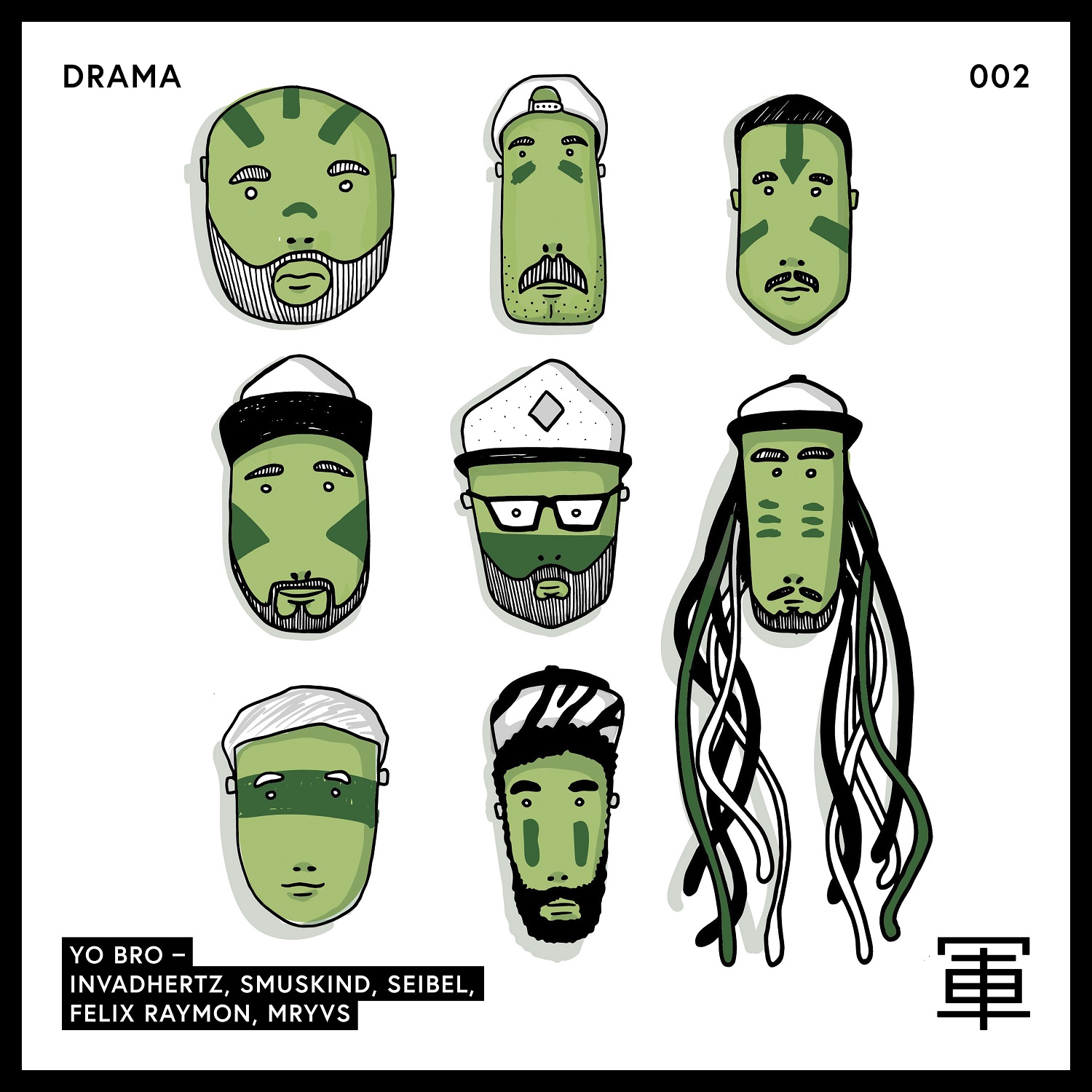 Drum Army are back with another top release featuring a host of up and coming producers on the techy side of the D&B game, and we’re hyped to present the premiere of Smuskind & Seibel’s Orbit. Powered along by a wickedly funky yet dark-edged synth bassline, this one has a top quality groove but still enough heft for the dancefloor. Moody vibes! The EP is out today at Beatport with other stores following in two weeks.