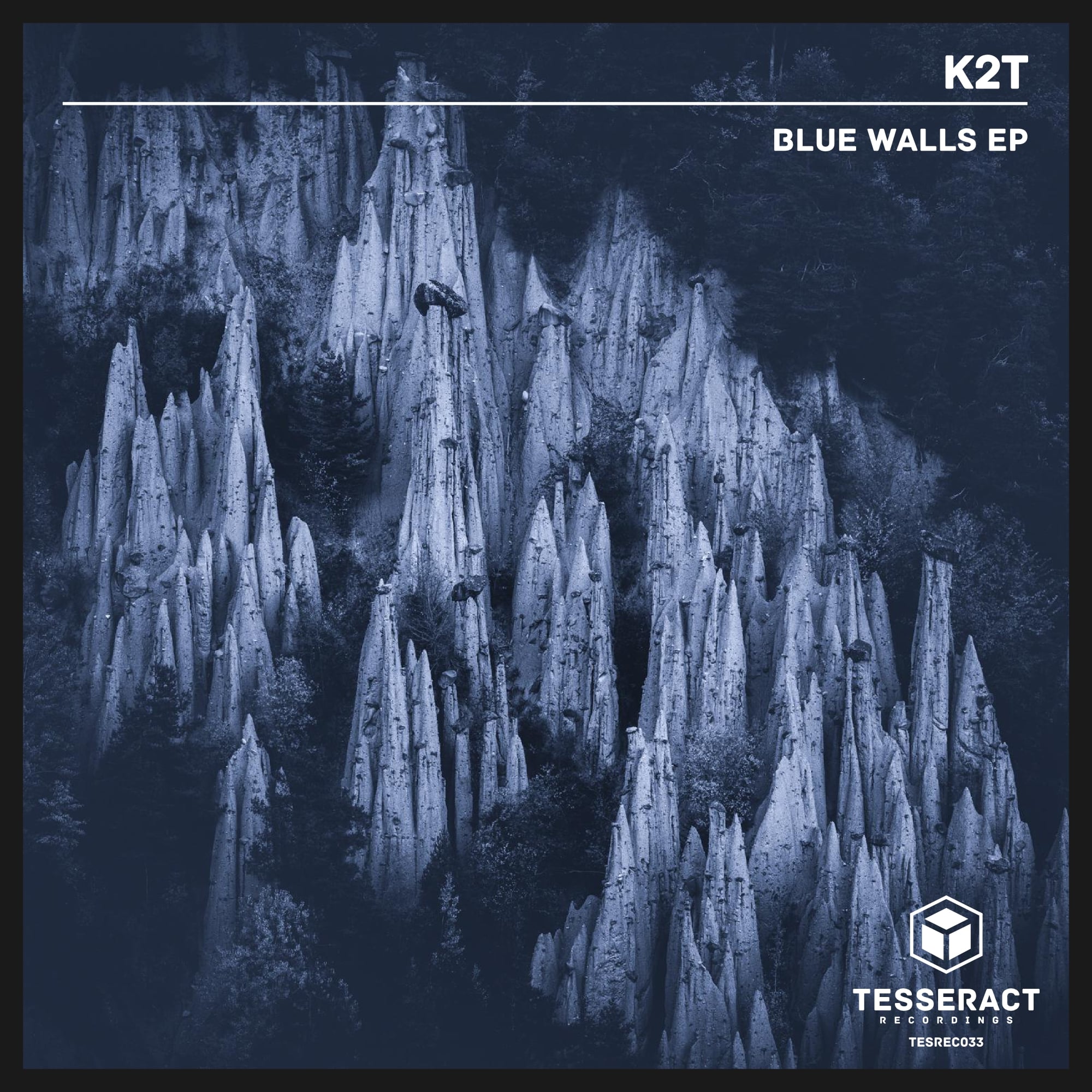 K2T makes his debut on Tesseract Recordings later this month so naturally we had to snap up an exclusive; fluttering is a subtle, piano-driven liquid roller in the inimitable style we’ve come to know from the London producer and Detached Audio boss. Watch out for the uplifting second half switch! The EP drops tomorrow at Bandcamp with other stores following in two weeks…