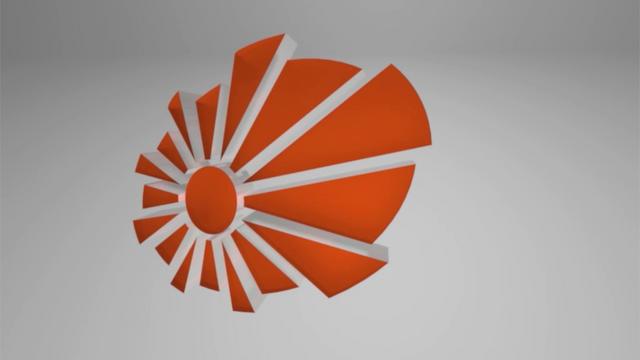 After too many years of staring at the lineups and wishing I was there, 2013 was finally the year for a pilgrimage to Sun & Bass. Held in San Teodoro on the beautiful island of Sardinia, the festival offers eight nights of the best D&B DJs in the world. If you don’t believe it, have a gander at the lineup. Given the length of the event, this review will be split up into separate posts. Read on for part one…

We get into Ambra Night (the club hosting most of the week’s music) after some faff; the great British tradition of queueing doesn’t seem to be too well followed out here. Exchanging our tickets for wristbands, we head in and buy drinks coupons and watch the last few tunes from Soul Surfer. The outdoor arena plays host to Lynx, Utah Jazz, A Sides, Delicat and Storm but ultimately I’m more interested in what’s going on indoors.

Seba steps up to the decks, starts in hard. The crowd are feeling it, riding the minimal, sub infused beats. Things bubble along nicely as Seba moves for deep liquid territory, reaching for the anthems, including the beautiful new Under The Sun. Next up Mark System gets busy, heading for deep, dark, Exit Records style material. Wicked to see a crowd giving it to beats that would clear most floors, true heads.

3am strikes and the mighty frame of Phace appears in the booth. The rowdy massive moves for the front of the floor, they know what’s coming. The German legend knocks out VIP after VIP, Desert Orgy, Block Control, Program, Tryhard, too many to name. Savage! Chris.Su has his work cut out after the brutality of Phace’s set, but not to worry; he confidently works the full spectrum of D&B, dropping First Snow, Detroit, Get Busy and Rockwell’s *)*, before reaching for the classics, Deadline, True Romance, Drop It Down and many more all get an airing as the opening night draws to a close. 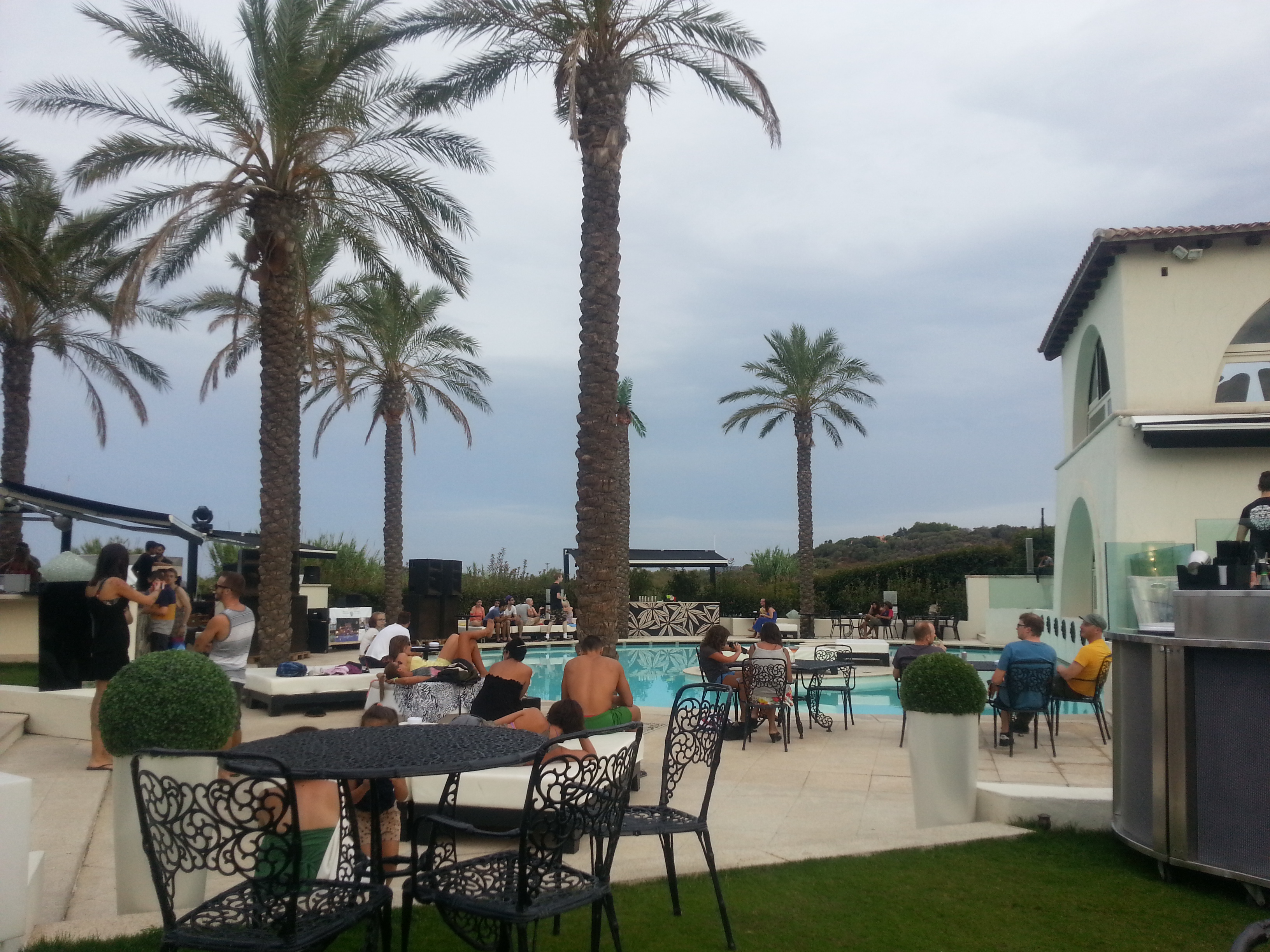 Before the main action at night time Bal Harbour opens up for an early evening sesh. We’re treated to dark garage from Escasnar, a tidy selection of 130 bass from Kim De La Haye and ethereal live beats from Synkro‘s new Kiyoko alias before we head back to freshen up for the evening ahead.

The second night sees Metalheadz take over both parts of Ambra Night, new school outside and old school inside. We get down early to catch Doc Scott, only to find out he’s not actually playing first. We leave Dom & Roland bashing out 90s tech and head for the outdoor arena. JScience is building things up, but suffers a few technical issues with the sound system which blight his set somewhat. As Lenzman gets underway the rain comes, leading to engineers running around in the booth trying to protect the decks, but the beats roll on. Goldie hypes things up with some rugged tunes after a shaky start as the rain gets harder and a giant umbrella appears in the booth.

As Goldie steps down, Ulterior Motive appear in the booth. This is what I’ve been waiting for tonight, and the boys don’t disappoint, rolling out gritty steppers like Timekeeper alongside classics like Bad Company’s Mass Hysteria. We’re also treated to plenty of new cuts from the duo and new Subtitles beats as SP:MC checks the mic. Last but by no means least, Jubei delivers a banging closing set. ‘Who knows about rollers?!’ yells SP as the crowd bawls for the rewind again and again. Serious business. As we walk out at 5am we here Goldie closing the old school sesh with Pulp Fiction and the crowd singing along to the bassline. 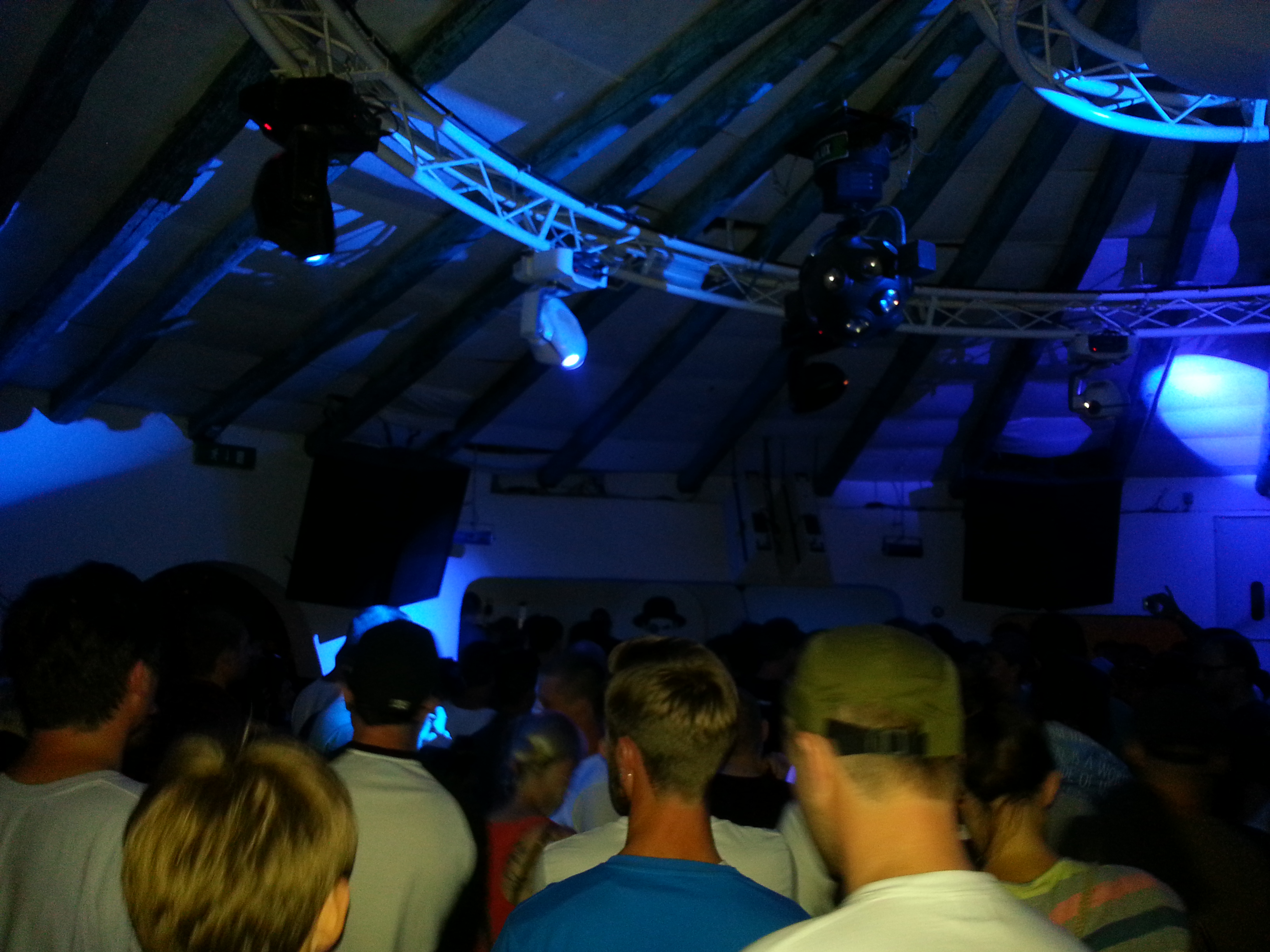 Unfortunately after the Metalheadz night we’re in no mood to go looking for day time Secret Location session. Ultimately there is so much on at Sun & Bass that you can’t catch everything. Nightime sees Ambra getting deep as Exit Records take over the indoor arena for a night of leftfield, forward thinking beats. The massive is out in force; I count at least thirty Exit tees floating about.

Double U warms things up nicely, skipping from deep and dark to rolling liquid with ease and dropping Sick Wid It to massive crowd approval. Come 1am Synkro takes the controls, starting slow with a tight selection of garagey tunes before building to sparse, chilled 170 beats. Part of that set can already be found for download on DNBShare here.

The main man dBridge steps up next and there’s no messing about tonight. The tunes come thick and fast covering the spectrum of dBridge and Exit, with everything from True Romance through Autonomic and out into heavier territory. Calibre collaboration Ponderosa and Wonder Where receive particularly rapturous response from the crowd in what is for me the best set of the festival so far. Loxy and Skeptical round the night out with tight, dark, forward thinking beats for the last two hours as the Exit crew skank on into the early morning.

Watch out for part two of my Sun & Bass review covering the rest of the week!