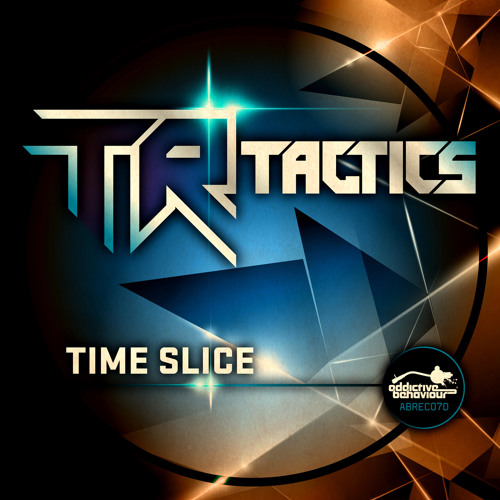 Austria appears to be a hotbed of D&B talent right now, with Fourward and Mefjus both at the top of their game and tons of other great producers plying their wares, including TR Tactics. The duo return to Addictive Behaviour with another no nonsense neurofunk release, featuring two tracks of crisp, weighty, futuristic D&B. Cone comes out on top for the sheer bass grime factor of it, but both tracks are well worth a listen – check them out below and look for the release on Beatport from October 6th with full release following from October 20th.