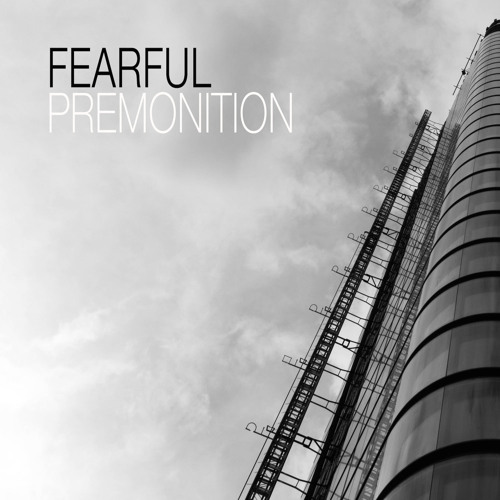 Fearful has been a busy man of late! Between releases for Diffrent, AutomAte and a fantastic mix for DNB Dojo, Chris has also found time to craft a fresh bit of techno in the form of self released track Premonition. The producers in the Dojo readership should be interested to hear that he’s running a remix contest around the track, with first place netting a white 12″ DIFF025 vinyl and runners up treated to early copies of Fearful releases on digital.

You can check out the original track below in all it’s brooding glory; head over to Soundcloud to grab the stems and get your remix in to the Soundcloud group by September 21st 2015 to be in with a chance of winning.