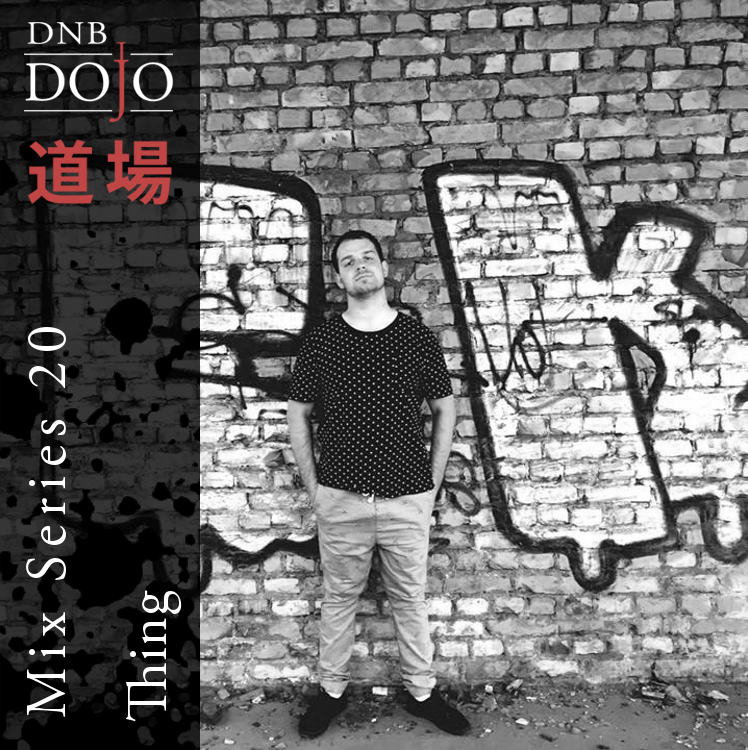 Thing is a busy man. Between dropping tracks for the likes of Doc Scott’s 31 Records and Blu Mar Ten Music the Estonian producer releases a phenomenal quantity of music via his own Dubthing and Depthwise labels.

Thing has been kind enough to take time out of the studio to record our latest exclusive mix, and it’s quite a sonic journey. Starting out with experimental cuts from the likes of Moresounds, Survey and Sam KDC, taking in his brand new inSpace/Crickets single and finishing up with classic techstep from Lemon D and Dillinja, this is a perfectly crafted mix from a serious selector.

As usual you can check out the mix via Soundcloud below or head to Mixcloud, Hearthis.at or iTunes to stream. You can also grab a download from Dropbox. Don’t forget to check out Thing’s new single and his recent Collected Works compilation too!