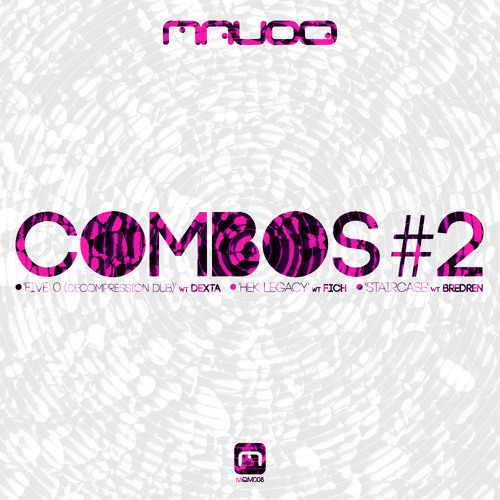 Mauoq continues the run of excellent releases on his Mauoq Music imprint and this time he’s brought friends! Combos #2 sees the Italian producer teaming up with some of his pals in the scene and we’ve got the premiere of Bredren collaboration Staircase.

True to their respective styles this is a dark, brooding take on the halftime sound with heavy kicks and snares punctuating tense atmospheres. Snarling bass and trippy FX hits ice the sonic cake nicely; check it out and look out for the EP dropping via Bandcamp from March 15th, with general release following on March 29th.