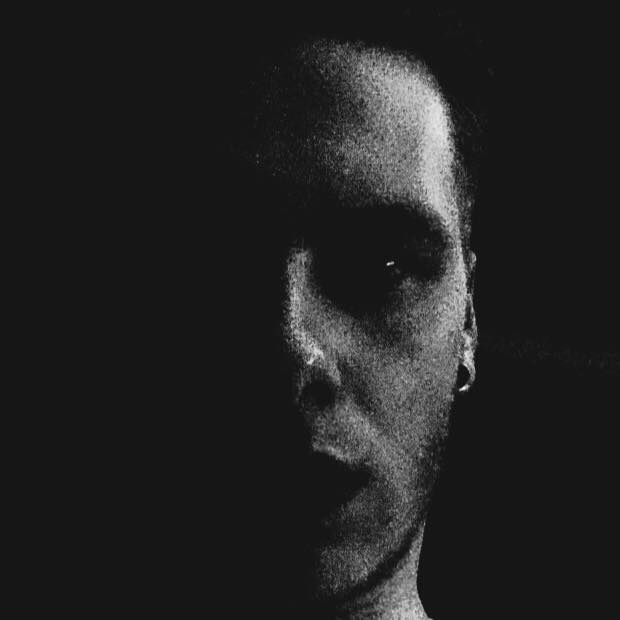 Interline returns to the realms of D&B this month after a bit of an absence from the scene, but he’s back with a tight selection of new beats on Nurtured Beatz. We caught up with him to find out about his time away, his approach to production and what 2018 has in store, plus we’ve got the exclusive premiere of Red Army’s remix of Mentality from the new EP. Check that out below and read on for the interview…

DNB Dojo: Hi Nathan, thanks for chatting with us. Where in the world are you and what have you been up to today?

Interline: Hi man, thank you for having me! I am currently based in little old Trowbridge, Wiltshire (UK) and I’ve actually had quite the busy day today – I went over to Bristol for the day with my partner and had a little day out!

DD: So you’ve had a bit of a break from the scene until now…why did you stop producing, and what inspired you to return?

I: Yeah it’s been two, nearly three years now since I’ve had a full solo release so this next EP is something I’m quite proud of. The reason why I gave myself that time off was really down to my mental health at the time. It was what I needed and life had other plans for me.

It’s kind of the same reason why I have decided to return to be honest, a kind of sense of achievement and the music guys that I have around me have always been very supporting and pushing me to do so and that I will be forever grateful for. So shouts to Medika, Spindall, Kolectiv, Doc Scott and Tephra & Arkoze for keeping on my case and pushing me!

DD: The tracks on your new EP for Nurtured Beatz are all stripped back and fairly moody, what are you drawing on to create these kind of atmospheres? Any particular influences, either musical or emotional?

I: I’m not to sure why but for me, a stripped back and minimal track has more of an impact in the dance. A sort of ‘less is more’ attitude towards production. I just feel it’s a lot cleaner and it’s always a nice challenge to try and fill those gaps within the production to make it sound full you know? In terms of the sound being fairly moody and weird soundscapes etc, I guess people would say it fits my personality!

I have just always been a fan of the ‘darker’ and more ‘moody’ side of the genre. However I do love a liquid roller and I have been giving a couple away for free which you can grab from my Soundcloud.

DD: There’s a sick remix from Red Army on the EP too, who you’ve collaborated with previously. How did you hook up with him? Are there plans for more collab tracks?

I: It’s a wicked remix isn’t it? Shouts to James, he put a really cool twist on the original! We have released 2 tracks together in the past, Obelisk which came out on Proximity and then Solution which was released on Nurtured.

I remember hearing his track Badman at a rave and it did some serious damage so I think after that we started chatting, exchanging tracks and then obviously came up with the idea of writing a few tunes. It would be great to write more music with him in the future as it’s always a positive outcome. We don’t have anything in the works currently but now I’m back who knows?

DD: Talk us through your approach to production. Do you always have an idea in mind when starting a track, or do you tend to experiment and let thing flow more organically? Do you use hardware, or are you mostly ‘in the box’?

I: Firstly, as much as i’d like to be using hardware, that shits expensive aha so I’m just limited with being ‘in the box’. It is something that I would like to look into doing in the future though for sure.

In terms of my approach, I don’t really have a set structure. I mean everyone is different when it comes to writing music but for myself I find it’ll change with every track or idea that I wirte. One time I could hear a piece of film music and take an idea from that. The next idea I could just be experimenting with a load of samples then bam…so yeah I just tend open up FL Studio and see what happens ?

DD: What else have you got lined up for 2018 in terms of gigs and releases? Anything exciting you’re working on?

I: 2018 is a busy year for me in terms of actually writing music. I have a few releases lined up but I can’t comment on release dates yet as the ball is still rolling. I’m working with a guy called SL8R at the moment on a few bits, the guy has some wicked talent! I’m also working a few tracks with Tephra & Arkoze from Dispatch so that is also exciting. Keep those eyes peeled as there are a lot of cool announcements to come ?

DD: Last up, give us the top three tunes in your record bag right now?

I: Anything new by Arkaik. The man is killing it! His whole EP on Dispatch is fire! Medika’s remix of Paragon’s tune Bottom Feeder and Clarity – Taped! Always in my sets.

Look out for Interline’s Come Through EP dropping via the Nurtured Beatz Bandcamp from Feb 5th with full release a week later.