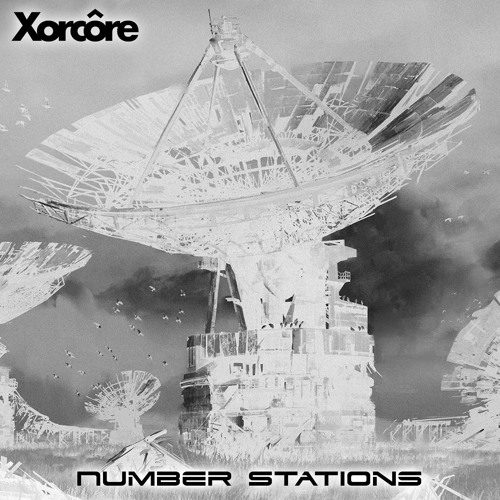 Israeli producer Xorcore is back this month with his first LP release for Rekkt Rekkords, and the release features a great selection of tech-edged D&B and a couple of tidy remixes to boot.

Struct kicks things off with the album’s heaviest track, laying down a dangerous neuro banger, but Dead Zone immediately switches things up with hypnotic synth lines and deep sub bass; moody roller vibes. Other highlights include the glitch and IDM influenced later tracks Out of the Machine and That’s All, both of which show a talent for complex arrangements and sonic detail.

Number Stations is a powerful statement of intent from a young producer with plenty to offer the scene. The LP is out on Feb 14th; hit up Beatport to pre-order the album now.