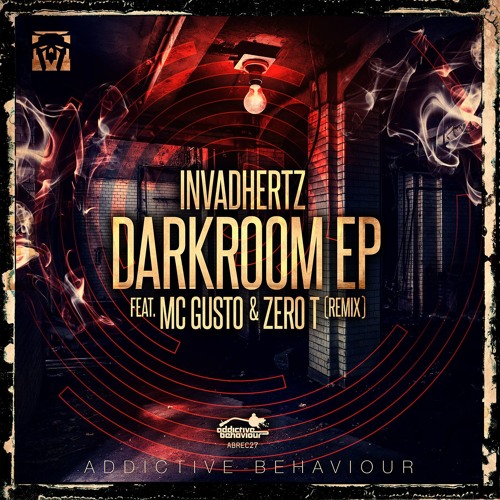 Addictive Behaviour keep the releases flowing with a new EP from Italian production duo Invadhertz. Battle Lines sees them recruiting MC Gusto (who you should recognise from his work with DLR over the years) for vocal duties, storming the flow in typical style with an anti-capitalist and anti-war sentiment set to a dark and militant techstep beat. Sick one! Look for this coming to Beatport from 19th March with all other stores following two weeks later.