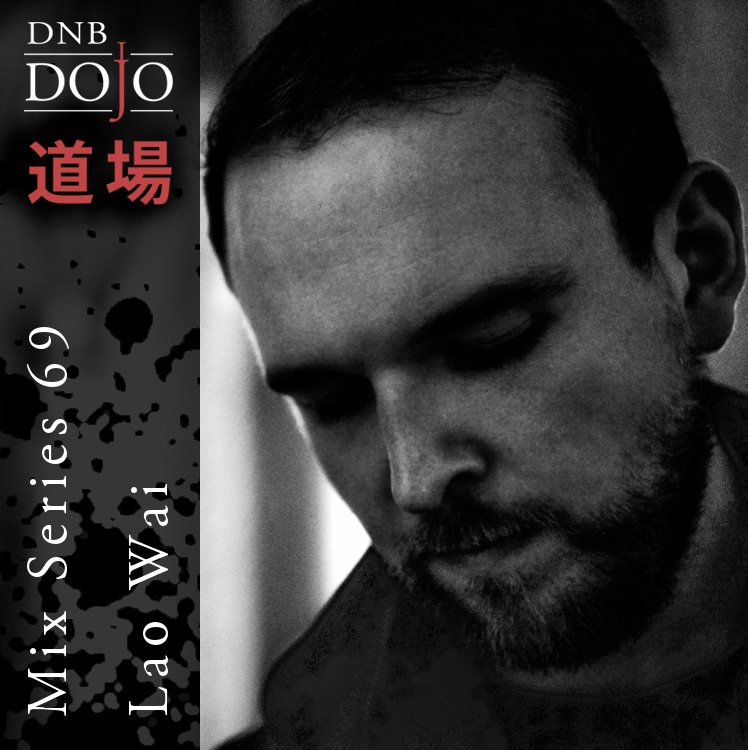 Our latest exclusive guest mix comes from up and coming producer Lao Wai as he prepares to drop a fresh new EP for Delta9 Recordings. Following on from cameo appearances on DSCI4, Nurtured Beatz and Horizons (alongside Manchester’s Release), his recent solo EPs for Blu Saphir and Avantgarde have won him plaudits across the scene, notably from UKF who named him among their 18 to watch for 2018!

For his Dojo mix Lao Wai keeps things deep and rolling, blending liquid and tougher tech tunes from Monty, Calibre, Marcus Intalex, Submarine and more, and of course there are some brand new dubs from the man himself thrown in for good measure. Wicked stuff!