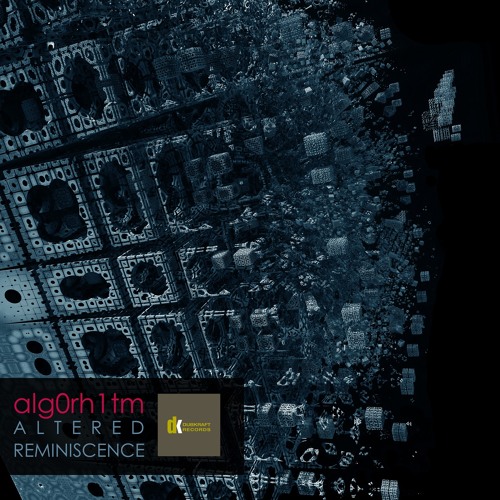 Ultra-deep and minimal sounds on today’s premiere as we present a cut from alg0rh1tm’s new album, forthcoming on Dubkraft Records. As you’d expect from label and producer alike, this one is all in the atmosphere, with ominous, industrial soundscapes punctuated by unusual percussion and creepy vocal snippets. Haunting stuff! Watch out for the album coming July 4th exclusive to Juno, with all other stores following on the 19th.