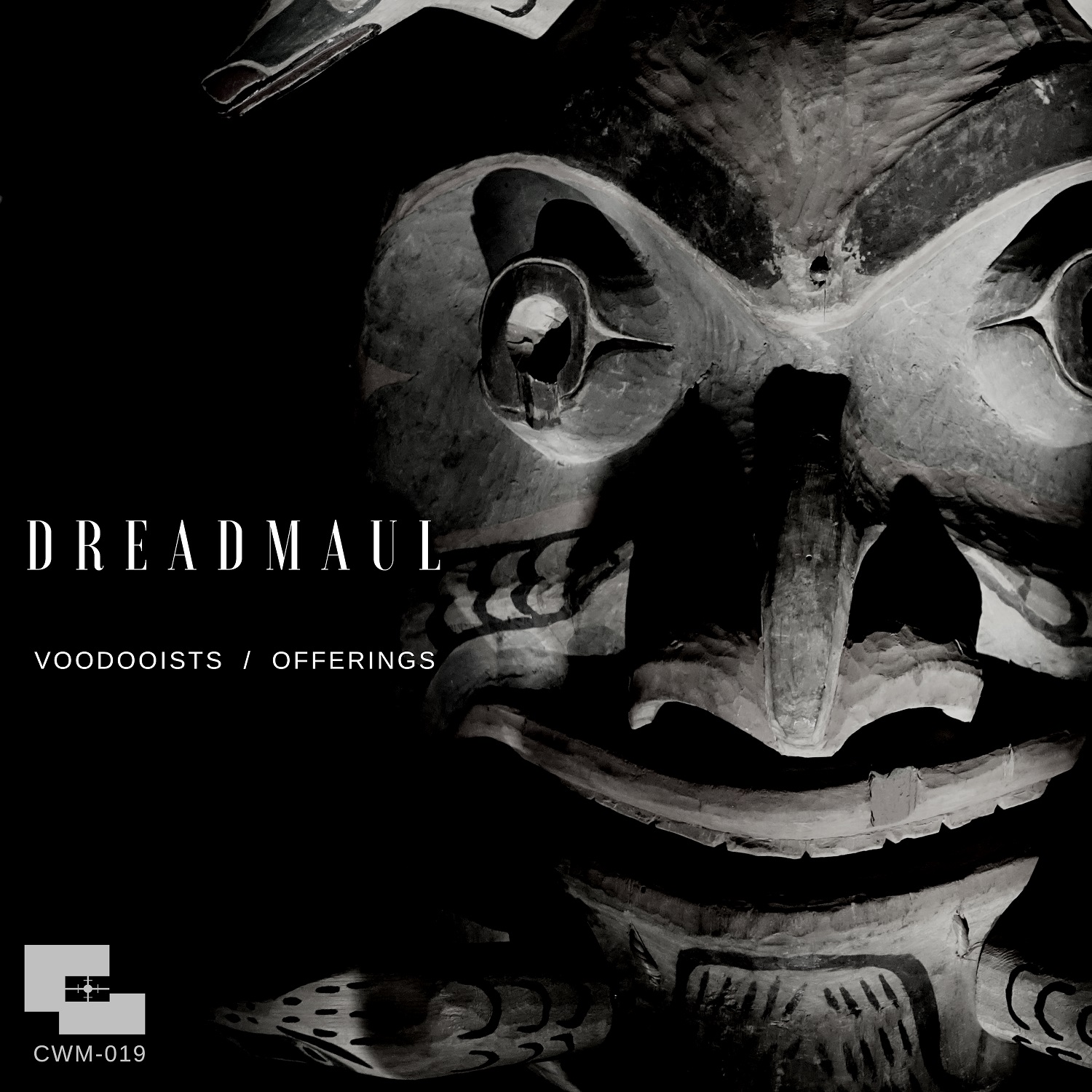 German producer dreadmaul lands in our premiere spotlight again today with a typically creeping, tribal halftime cut. Forthcoming on US imprint Conspired Within Music, this one conjures the spirits with a potent mixture of pulsing sub, skittering breaks and voodoo magic. Dope! Look out for the release dropping April 5th (with another top release from dreadmaul dropping the same day on Ronin Ordinance to boot).