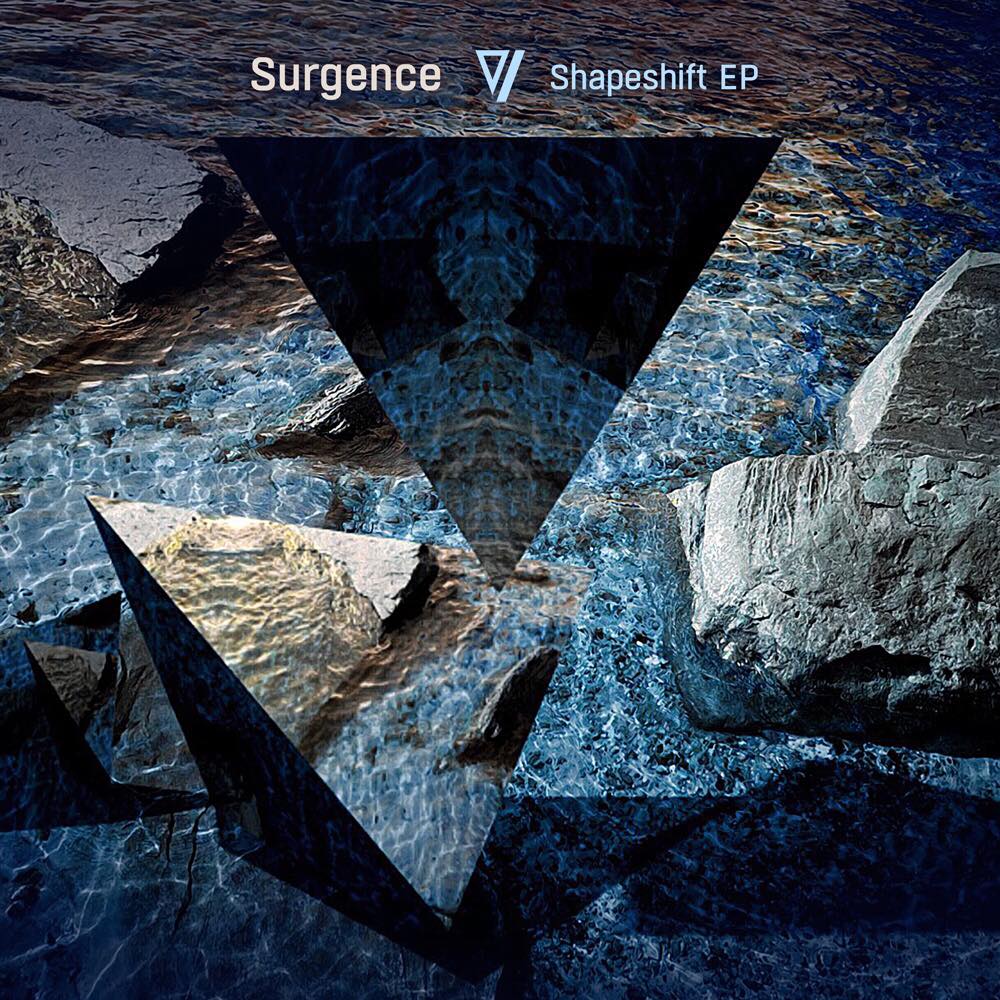 Surgence might be a new name but the producer behind it has plenty of experience under his belt, both under previous D&B alias Bazil and as part of reggae outfit Dreadzone. Hot on the heels of a collaborative release with Noir for Subplate Recordings, his latest work comes to US label Voyage Music later this month and we’re hyped to have the exclusive on Nocturne! Deep bass vibrations, stark atmospheres and intricate drum work make for a masterclass in understated, creeping techstep. Sick tune…look for this coming June 21st at all the usual digital stores.