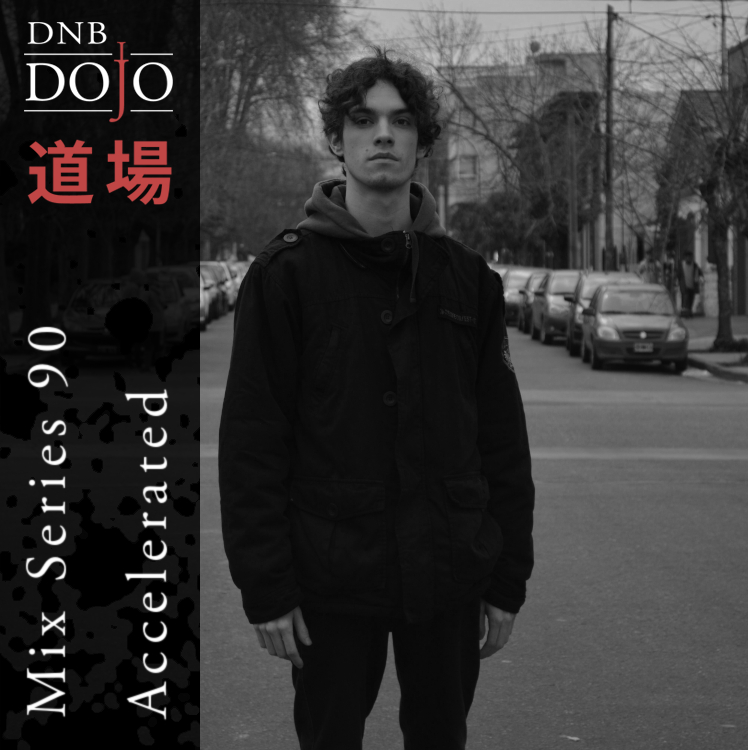 Our latest guest mix comes from up and coming producer Accelerated! Hailing from Buenos Aires in Argentina, the 23 year old has already scored releases on Warm Ears Music and Soul Deep, and found support on Drum & Bass Arena; expect big things from him over the coming months! For his Dojo mix he’s assembled a deep, rolling selection, taking in moody tech and rich liquid from the likes of Monty, Whychek, Alix Perez and Kove, plus of course some unreleased business from his own archive. Top selections!