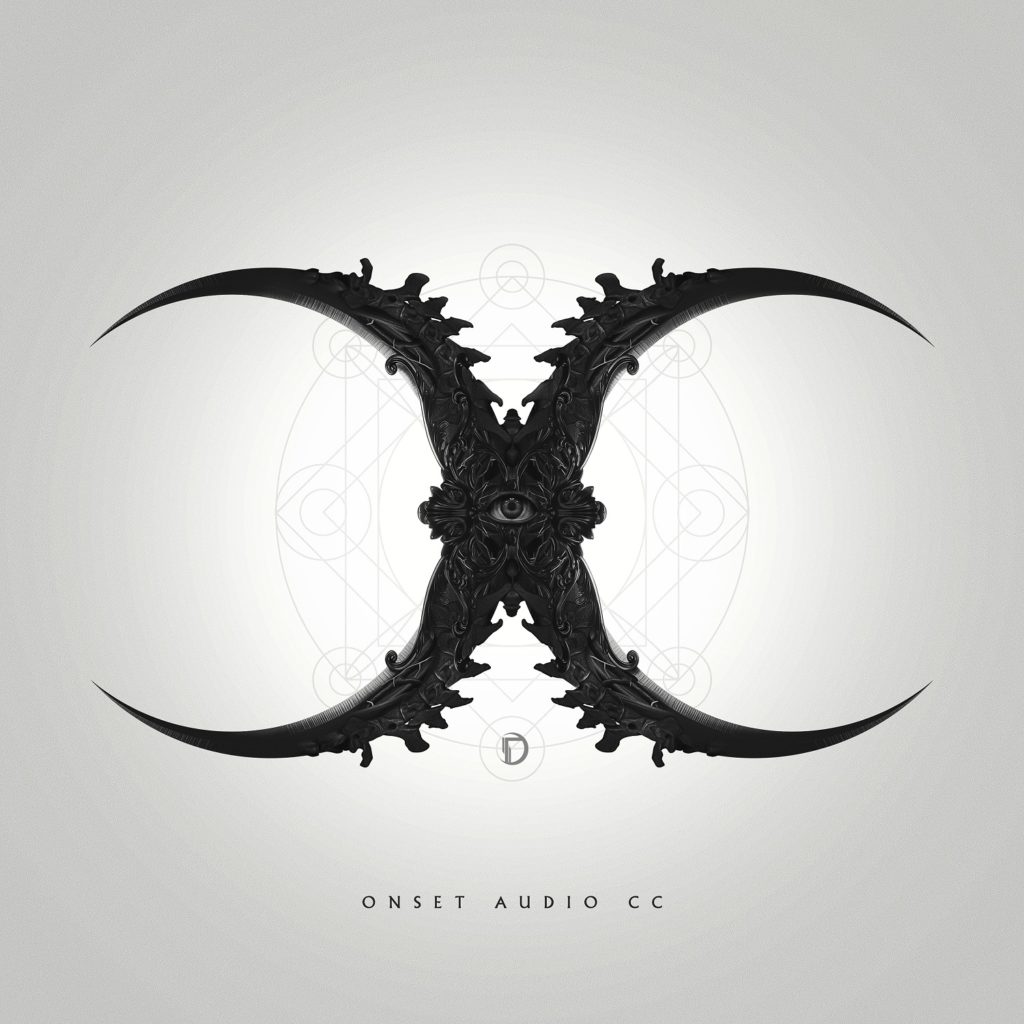 Seattle-based imprint Onset Audio have carved quite a niche over the past 12 years, leading the charge of deep, dark and experimental music on the fringes of the 170 spectrum. The label drop their two-hundredth release next month so we thought it was high time for a chat with label boss Grym about the release and all things OA…

DNB Dojo: Easy Seth, how are you today?

Grym: Taking it one day at a time, staving off the existential dread creeping in through the peripherals. Doing just fine thanks! 😉

DD: So Onset Audio has made it to two hundred releases, congratulations! Tell us a little about the milestone EP?

DD: Winding back to the start, what made you want to set up a label in the first place?

G: Onset Audio began as a weekly D&B night in Seattle, Washington. Running for over ten years, it was a regular stop for international drum & bass artists touring on the West Coast. With the influx of talent and unreleased music circulating, the label was formed in 2008 as an outlet for up and coming producers. Now 12 years later, the mission remains the same – to expose under-appreciated and new artists working within this niche.

DD: Looking at those earliest releases in the first year from artists like Psidream, D-Struct, Robot Death Squad, early Onset Audio had much more of a hard tech vibe in the vein of Barcode Recordings. Fast forward to 2020 and the label is largely focused on a much deeper sound…has that evolution been a conscious choice over the years?

G: Right around 2014 there was a rebranding of sorts. I had taken a break from releases after exploring some deeper 140 sounds and my focus was a bit muddled. My musical sensibilities had changed a bit and I decided that focusing on a more specific, under-represented sub-genre of drum & bass would be more beneficial to help the label stand out. I still love upfront D&B but began to faze it out of the label. Now its mostly focused on what I consider “alternative” D&B and bass music – minimal, experimental explorations in halftime, deep jungle and ambient. Its been a refreshing change, to not have to worry about what is charting and what big DJs are playing the tunes, since the style is more listener-based.

DD: Running a label for a decade is clearly a labour of love. What keeps you going after such a long time? Will Onset still be running in another 10 years and hitting 400 releases?

G: Truly a labour of love. Hard to say how long I’ll be at it but I have no plans to quit anytime soon. There’s just too much good music out there looking for an outlet and I’m having fun doing it. I feel like I’ve just recently found a dedicated international community that is pushing this style so I’d like to see how far it goes. Its also a good opportunity to provide an artistic outlet for my design work, curating and branding each release. Other than that, just meeting new friends with similar interests and interacting with good people is what keeps it rewarding.

DD: Last up, a toughie…give us your three favourite releases from 10 years of Onset Audio.