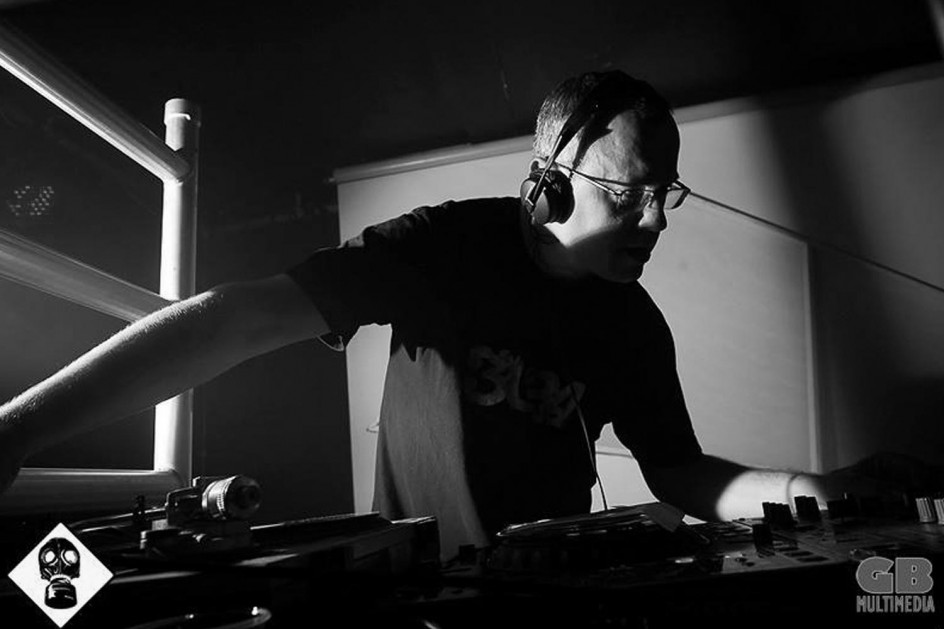 Ingredients Records celebrate a bit of a milestone this week as their 50th release hits stores on Friday. To find out more about the label’s journey from humble beginnings in 2009, we hit up Clive Ingredients for a quick chat. Check it out!

DNB Dojo: Ez Clive, how are you today?

DD: Congratulations on making it to 50 releases, no mean feat for an indie label pushing the deeper side of the D&B sound! Did you think it’d come this far when you first started the label?

CI: Cheers. Yeah “making it to 50 releases” is probably the right term to use. It’s not easy to do that in today’s market. There’s never been anything obvious musically, it’s simply been my own taste all the way. I like music with a shelf-life and always looked for honesty from the producer, which is important & why I use the ‘drum & bass from the soul’ tagline.

It’s seen many artists given a platform, based on their tunes & nothing to do with hype or social media stats. I’ve enjoyed seeing artists witness their first records being mastered & cut to vinyl & knowing they have those framed on their wall at home. That’s what it has been about for me, giving something & taking satisfaction from doing that.

DD: Winding things back to the origins, what inspired you to start Ingredients in the first place?

CI: It was a conversation I had with Tom Oldham (photographer) who told me not to waste my knowledge. I owe him massively for that really. It’s important to remember, that saying the right thing to someone at the right time can inspire someone as much as he did. He knew about my passion & the fact i’d moved 150 miles from London to work within drum & bass, then asked what am I going to do next…so that was when I decided a label was going to be the product of it all.

I was chatting to Breakage over AIM and when I told him it was called Ingredients and he said “Why not put a recipe by the artist on the sleeve?”. That idea was adapted into the recipe cards & the first release by Sato was in August 2009. Break kindly remixed that & the label made its mark by the second release from Jubei & Cern.

DD: Asides from some tasty tracks by Response, Pliskin and Spirit the Ingredients:050 EP also sees your name on the production credits for the first time in the label’s history. How did the collab with Response come about? Will we be hearing more Clive Ingredients tracks in the future?

CI: Yeah Parasite was written at Response’s studio in Manchester after we played in Bangor. Ever since I first heard his demos, I really ‘got’ his ideas, so it was cool to finally write something together, having released I think six singles by him. He knows good music & he’s very black & white about it. It came together in one day pretty much (although he did do a lot of work on the mixdown when I wasn’t there!) It got played by Jubei, Goldie, Storm, Klute, even Marcus liked it!

It’s fitting to be on the 50th release. I had always wanted to write this music, I did in 2004-2007 which progressed very well, with my 1st ever finished tune getting cut by LTJ Bukem on dubplate, but life got in the way & I moved to Dorset to work for ST Holdings. Being away from the London scene, I just lost interest in all of that side of things. But Response I clicked with, he kept on at me & still does to go & make some tunes with him. We made two tracks recently, maybe they’ll get finished, but I’m not aspiring to be a producer or DJ. I much prefer helping others to achieve that these days.

DD: What does the rest of 2016 hold for the ingredients family?

CI: Well there’s a new Arcatype EP coming, plus Dead Man’s Chest is finishing off his album, so really excited about those two projects. We’re continuing with events too with our next one in London on June 3rd at Lightbox.

DD: Last but not least, have you got any favourite cuts from the Ingredients back catalogue? Skeptical – Transfer is one of my personal faves.

CI: Yeah plenty. Transfer was Skeptical’s first ever record. I think Skeptical’s Sphere was underrated (recipe013), it still sounds relevant six years later. Obviously his Blue Eyes EP was a masterpiece & I think everyone knows how much I rate him. Mute & Mako’s Astral Transmissions is brilliant. I was a big Good Looking Records fan & that tune really reminded me of those mid to late 90’s tunes they released.

More recently, I think Alex’s Dead Man’s Chest EPs are all classics & Halogenix’s Soulide is awesome. I think generally, Ingredients Records has had a say. We were the first label to try to engage the artist & fans with the recipes from the artist who released the record, and it gave birth to many new, interesting artists. The label took risks in a climate where it was almost foolish to do that and it’s for those reasons I am proud of it and what it stands for.

Ingredients:050 drops Friday 20th May on vinyl and digital; check out the clips below and hit up the Ingredients Store for pre-orders now!