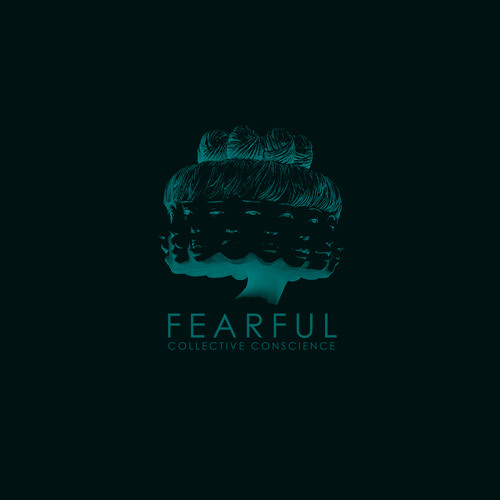 Flexout’s latest sees Fearful teaming up with a host of his buddies in the scene for a five-collab extravaganza on the appropriately titled Collective Conscience EP. being big fans of artist and label alike we jumped at the chance of a premiere, so we’re extremely pleased to present the exclusive on Deficit collab State of Decay. Angular riddims, punchy drums and squelching basslines a plenty on this one as the boys put the “technical” back into techstep; vibes. Check it out and watch out for the release dropping everywhere from Mar 28th!