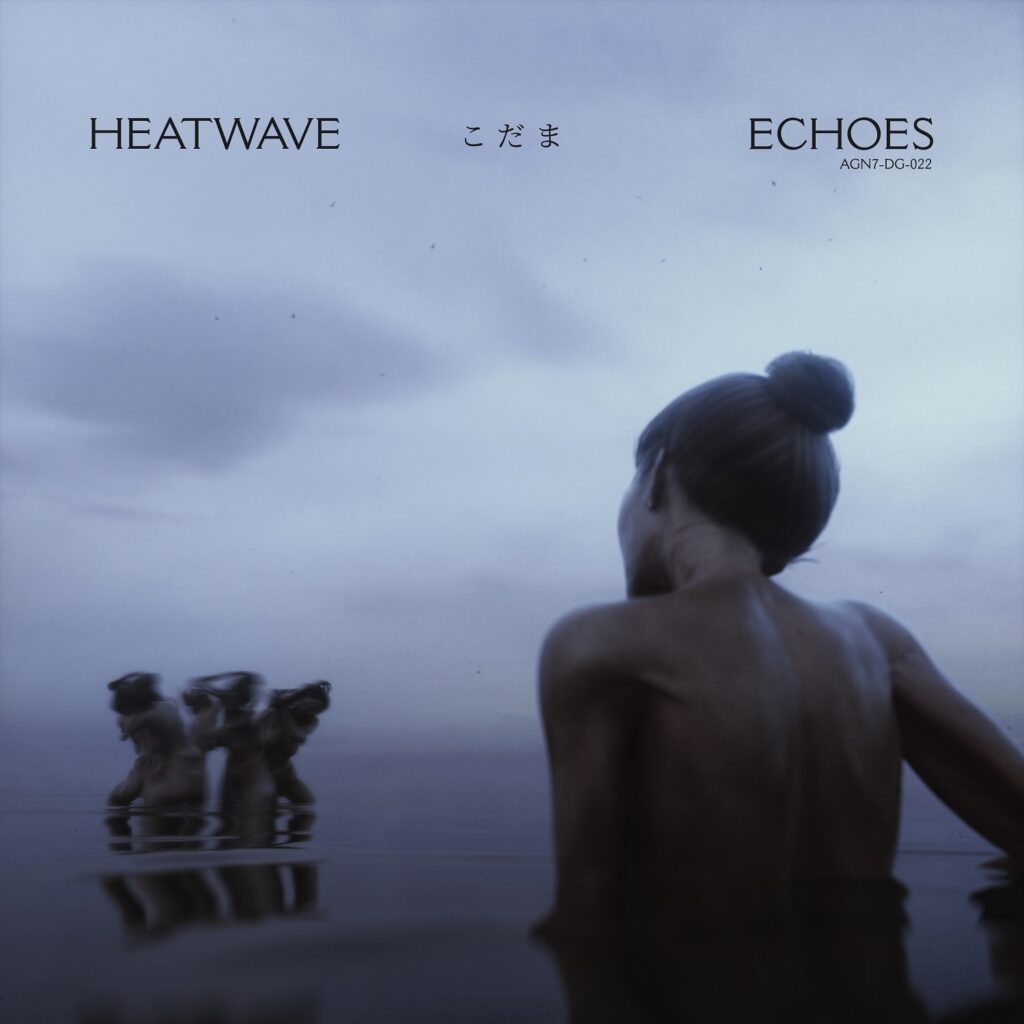 Old school amen danger on today’s premiere as Heatwave returns to AGN7! Taken from his debut album, Get Down channels classic D&B and jungle influences into a towering sonic inferno of chopped breaks and dark reese basslines. Deadly stuff; look out for the Echoes LP coming August 13th at digital stores!

END_OF_DOCUMENT_TOKEN_TO_BE_REPLACED 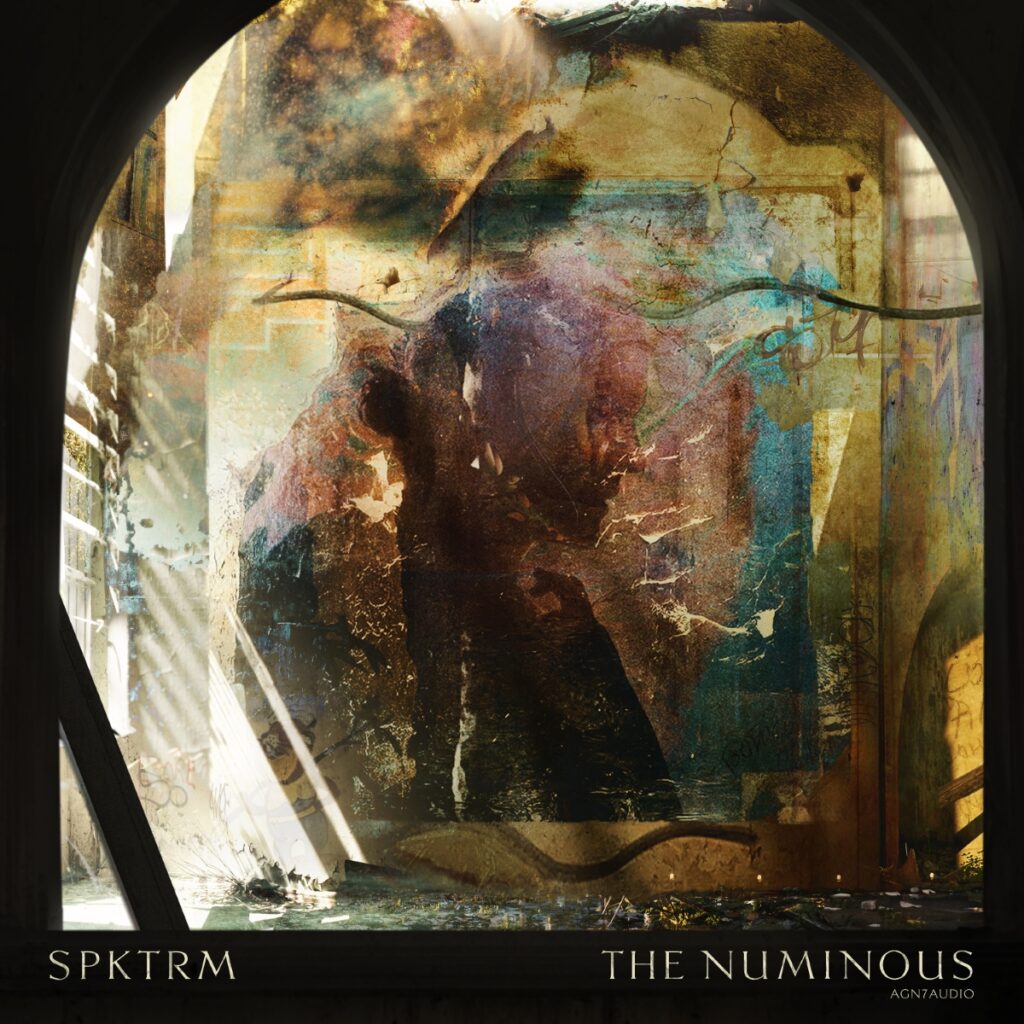 SPKTRM returns to AGN7 Audio this month with a wicked new EP, and we’re hyped to have the exclusive on breakbeat damager Down! Starting off with an eerie hip-hop-esque intro before dropping into punchy jungle rhythms, this one has all sorts of hidden depths and tons of detail. Look out for it as part of The Numinous EP, out Feb 24th at all good stores.

END_OF_DOCUMENT_TOKEN_TO_BE_REPLACED 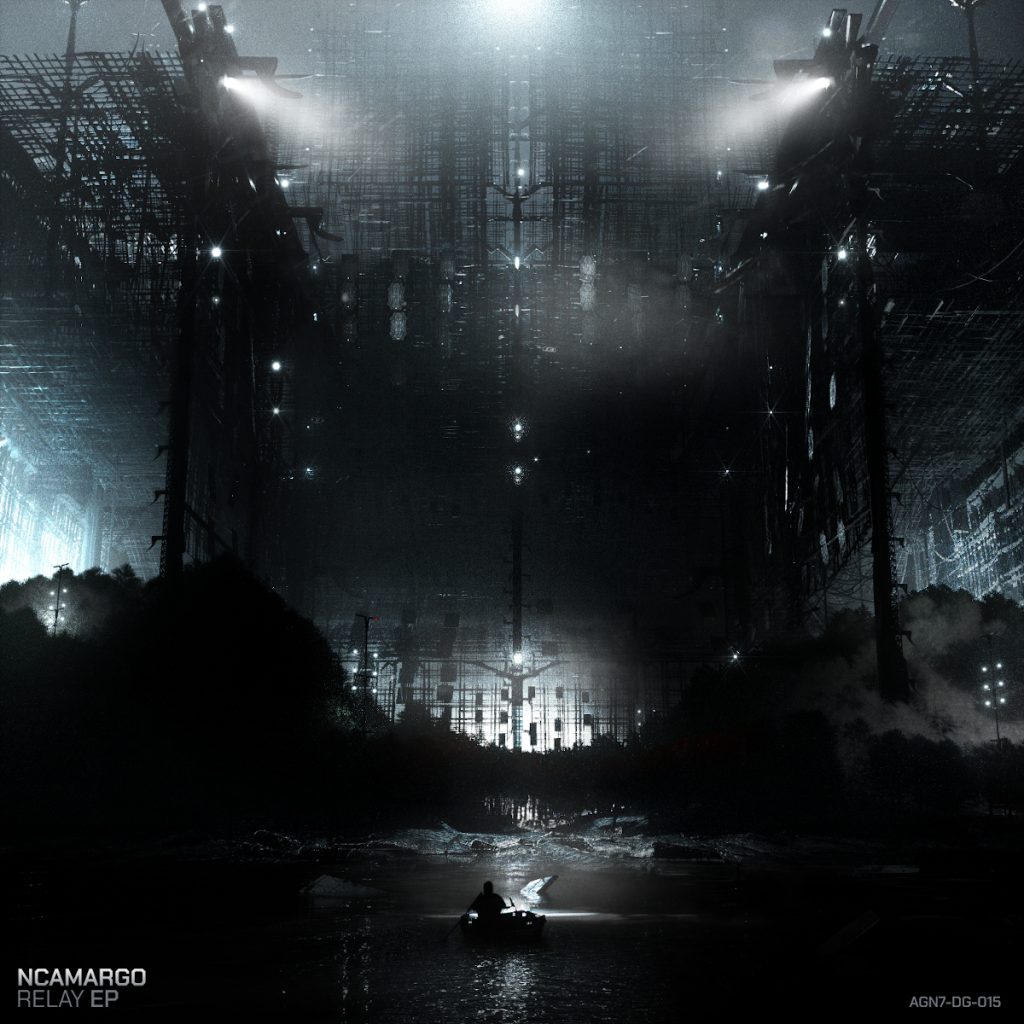 Today’s premiere lives up to its name, as nCamargo delivers a hulking slice of halftime darkness for AGN7 Audio. Sparse drum rhythms, groaning bass and ominous FX hits a-plenty…wicked stuff! Watch out for this coming Dec 20th at all the usual digital stores.

END_OF_DOCUMENT_TOKEN_TO_BE_REPLACED 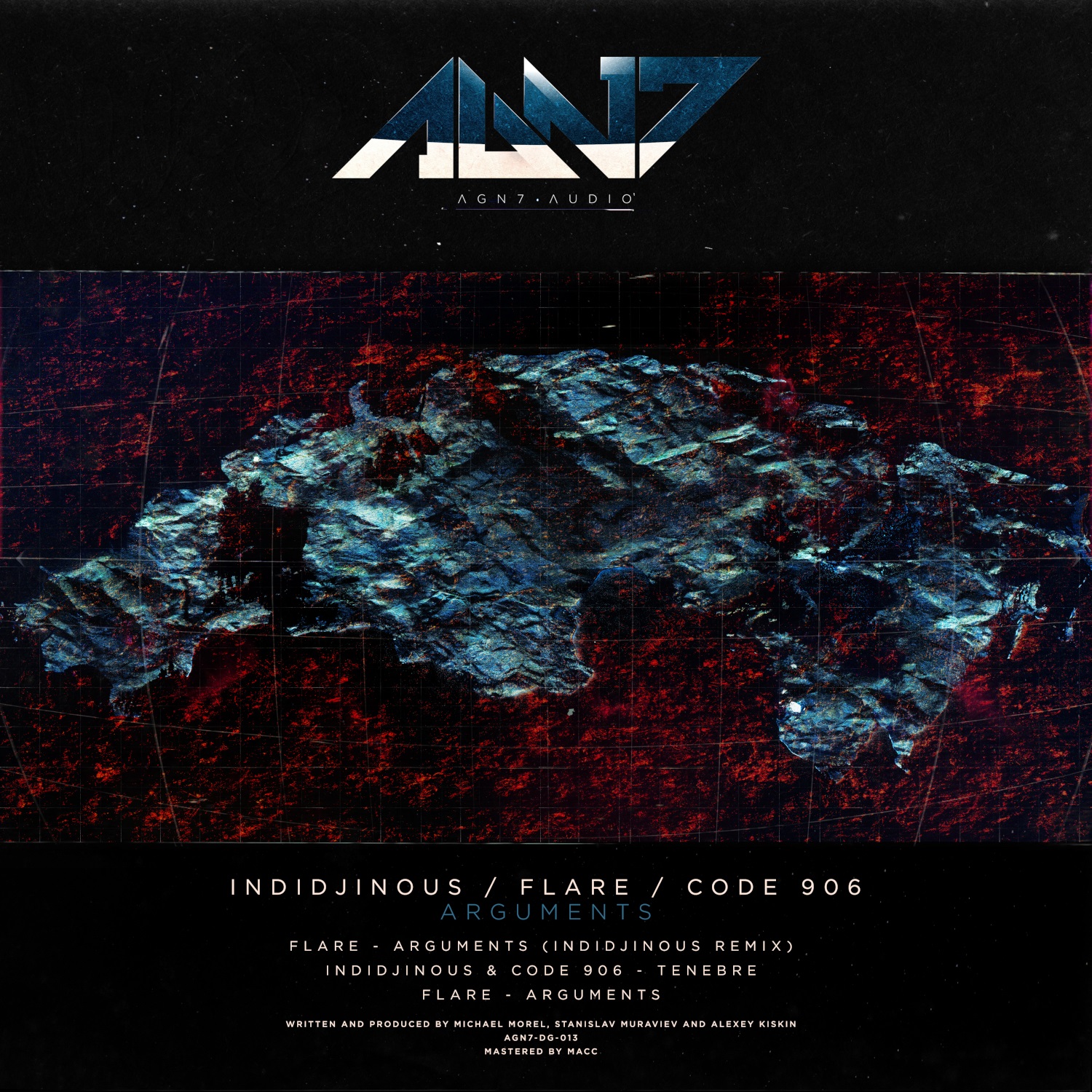 We’ve got the exclusive on a halftime stomper today as AGN7 Audio return with another sick release! Indidjinous turns up the heat for this one, with a heavyweight take on Flare’s Arguments; pounding percussive and serious bassweight, bringing to mind the likes of Amit. Look for this coming Aug 16th exclusively at Beatport, with other stores following two weeks later.

END_OF_DOCUMENT_TOKEN_TO_BE_REPLACED

Today we’ve got a brand new production / label project for your listening pleasure in the form of AGN7 Audio (that’s pronounced ‘Agent Audio’ if you were wondering; perhaps a sly nod to Trace’s DSCI4?). Coming at you from the US, AGN7 is the new brainchild of established producers SPKTRM and Ronin Selecta, and their press release sets out the bold aim of “adventurous” drum and bass.

While the first single perhaps isn’t defining any new sub-genres quite yet, it’s certainly ignoring current trends in both US and worldwide D&B; a cynical attempt to top the Beatport charts this is not. Mantra brings to mind 2005-era hard, break driven techstep with a deep, ominous build-up giving way to harsh chopped up drums and massive bass hits. Over on the flip Vignette takes the foot off the gas a little, easing back on the bassline heft to focus on cleaner break manipulation set to creepy atmospherics. This one brings to mind darker material from the back catalogues of Seba, Paradox or Blocks and Escher, and it’s totally up there in terms of quality too.

Overall this is a solid statement of intent from a duo we’re looking forward to hearing more from! Check out the clips below and hit up Beatport to grab the release now, with other stores following in two weeks time.