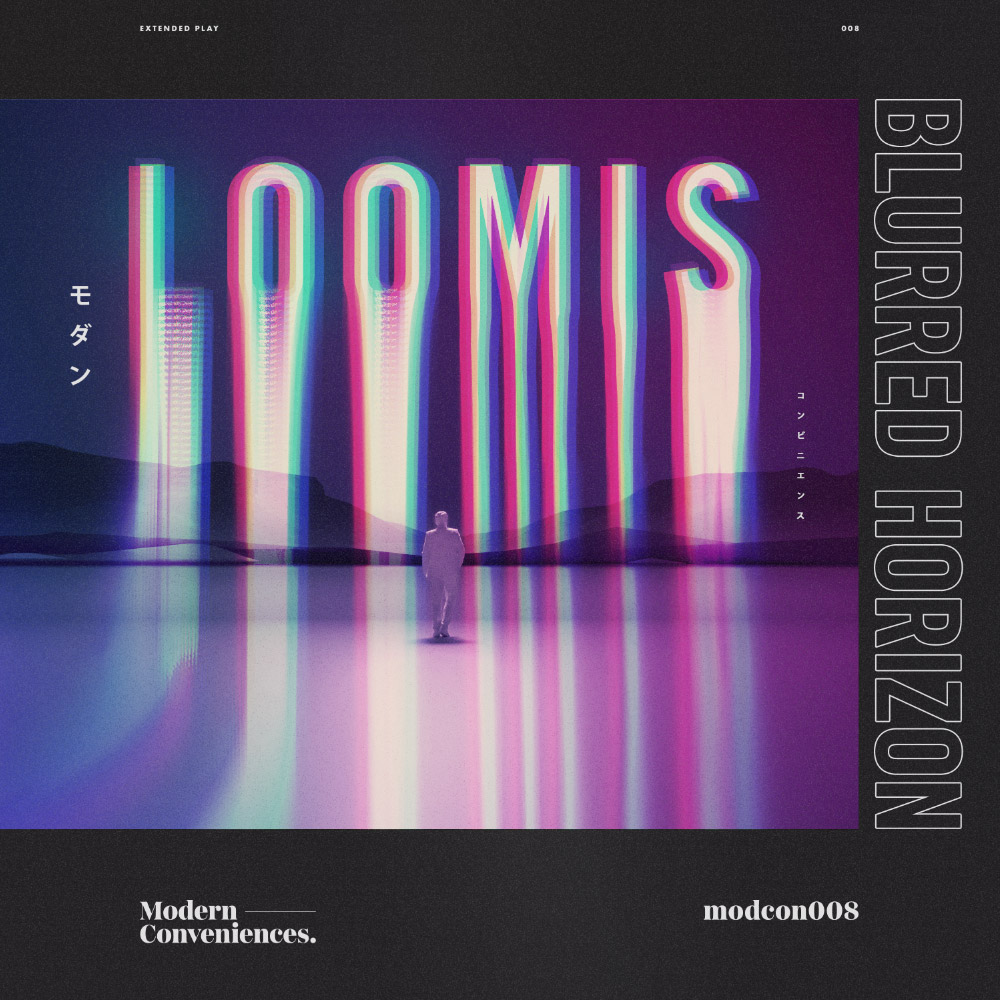 If this is the first time you’re coming across Loomis (or indeed Modern Conveniences) then we urge you to stop what you’re doing and seek out some listening; both artist and label have been forging a creative path along the outer boundaries of Drum & Bass and have released some of the most exciting music we’ve heard over the last 12 months.

The latest from both parties comes in the form of the Blurred Horizon EP, and from the very start the vibes feel epic, but not in that “hands in the air” way associated with main-room dancefloor D&B; the sound here is of a more cinematic scope, majestic synth swells, reverb drenched drums and a subtle, muted euphoria in the melodies. Imagine the soundtrack to something like Drive filtered through the prism of autonomic electronica and you’re somewhere close.

Enthralling, uplifting and enveloping, the four tracks on show here (plus a delicious remix from label boss Akuratyde) showcase the talents of a composer and producer we can’t wait to hear more from. Check out the EP below and watch out for the release coming March 19th via digital stores. 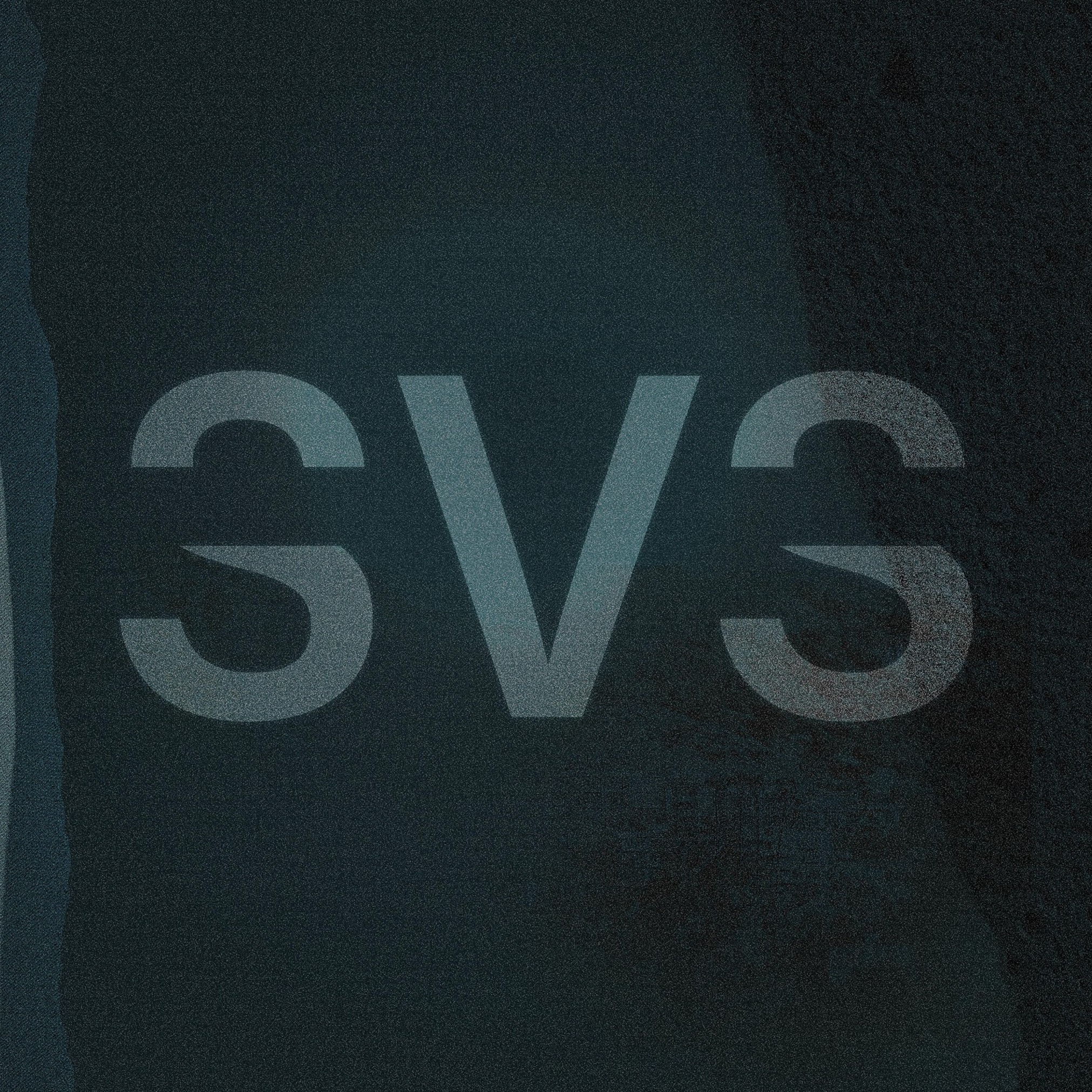 3VS may not be a name you’ve heard of yet, but you’ll certainly know the three producers behind it; Monika, Akuratyde and Tellus have each already more than made their mark on the scene under their solo releases. To celebrate the release of their debut EP for None60, we tracked them down and asked for their Top 5 influences…and we even allowed them six so they get two each!

END_OF_DOCUMENT_TOKEN_TO_BE_REPLACED 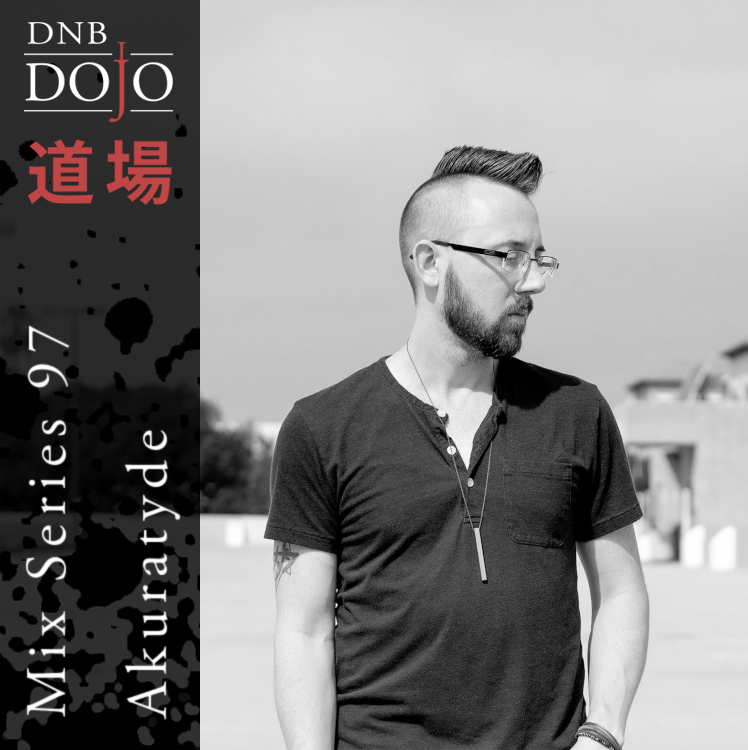 Our latest guest mix comes from LA-based producer Akuratyde! With three exceptional releases under his belt for Blu Mar Ten Music and some excellent remixes for the likes of Soulvent and Locked Concept, he’s one of the most exciting producers in the deep and melodic end of 170, as evidenced by a mix that takes in the likes of Bop, Margari’s Kid and Djrum alongside plenty of his own productions. Chilled vibes for your weekend!

END_OF_DOCUMENT_TOKEN_TO_BE_REPLACED 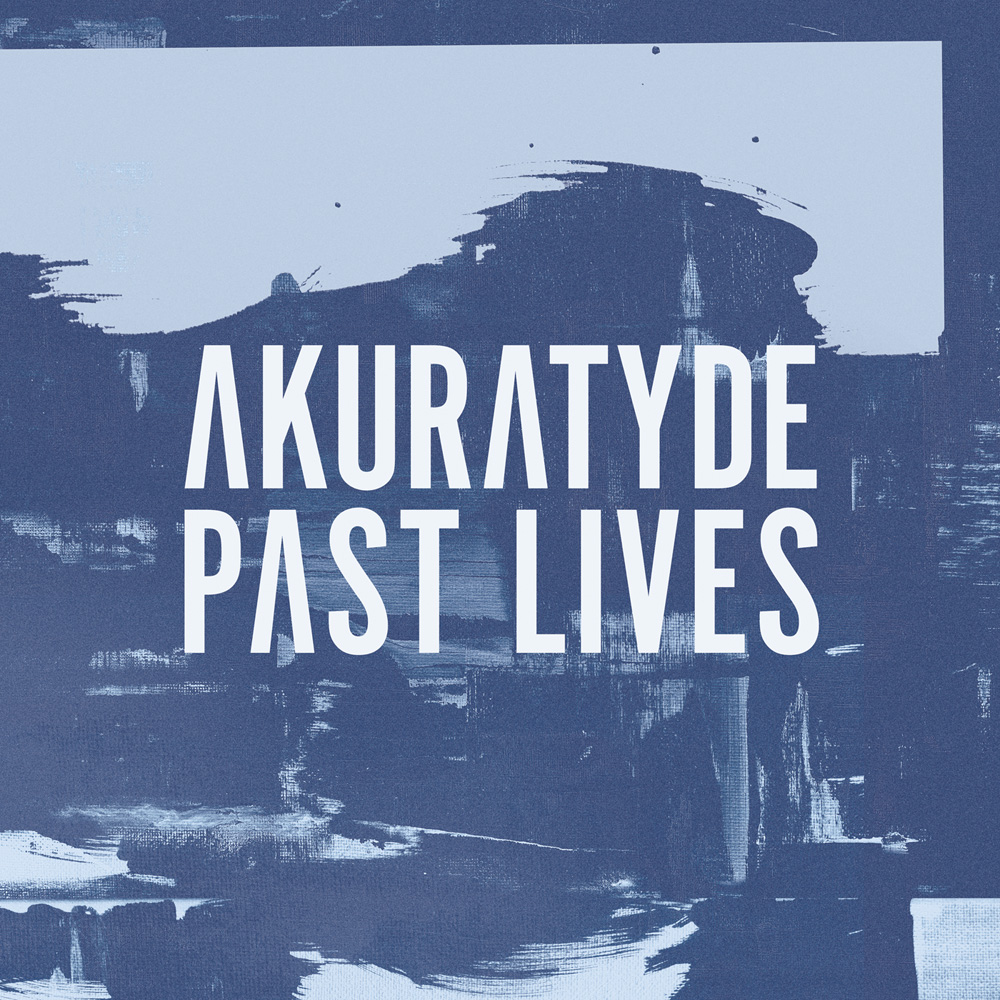 When it comes to pristine A&R, Blu Mar Ten Music might just be the most consistent label in the scene. Chris’s knack for signing innovative artists to produce albums is pretty much unparalleled, and every single one has been superb, from the cinematic depths of Conduct, to the eclectic sounds of Kimyan Law and through the dark jazz of RQ. Now we can add another name to that list, as Akuratyde drops his debut long player for the label following on from his excellent Embrace EP back in 2015.

Tonally the album occupies a similar space to that EP; a mixture of natural instrumentation and synthetic elements, soft but warm tones, and bright, uplifting atmospheres. Where the LP differs though is in the tempo and energy of the compositions – where Embrace leaned towards the ultra-deep, autonomic-esque end of the beat spectrum, Past Lives isn’t afraid to bring in more up-tempo percussion and heavier bassline elements.

That trademark Akuratyde depth is still present though, and while there are more obviously “drum & bass” numbers by way of Monika collab Come True and sublime break-driven roller Lost Summer, the rest of the tracks tread that middle ground between more autonomic and even ambient territory and full tempo rollers, with breathtaking results.

Overall this is a stunning debut from a producer who can make detailed and intricate compositions sound gliding and effortless, and despite the obvious production effort that’s gone into the album it never feels over-engineered; no mean feat in the current age of D&B. Check out the previews below and hit up the BMT store to grab a copy on vinyl or digital now. 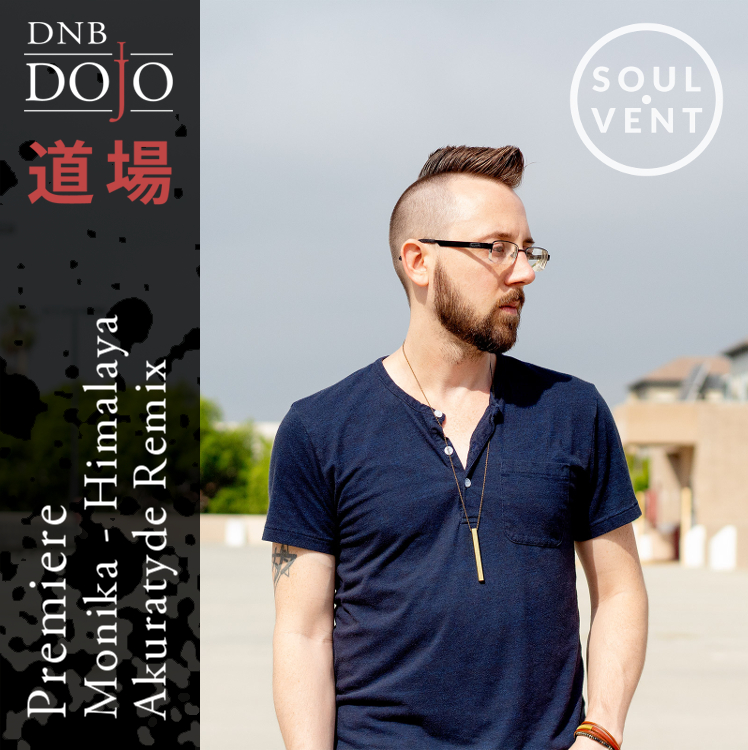 Monika returns to Soulvent this month with another top single and he’s recruited LA’s Akuratyde for a remix. As you’d expect based on the producer’s previous work for Blu Mar Ten Music, this is a detailed, shimmering rework full of lush synth work and unusual production; imbued with all the emotion of the best liquid tunes but also an experimental streak and unusual percussion. Beautiful! Look for this dropping Friday 7th September at all the usual outlets.

END_OF_DOCUMENT_TOKEN_TO_BE_REPLACED 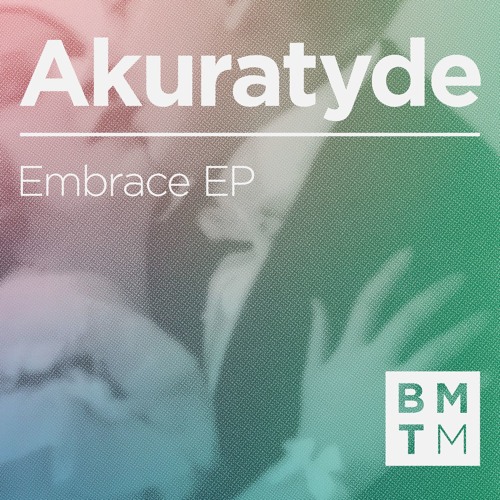 After a short hiatus, Blu Mar Ten Music are back with more effortlessly beautiful music, this time from US producer Akuratyde. The Embrace EP occupies the same sort of musical space as artists like Kiyoko or Ulrich Schnauss; glistening pads, an air of melancholy and the influence of ambient and IDM characterise the recordings far more than the influence of conventional D&B, particularly on the EP’s first two tracks. Embrace and Lights In My Eyes both relegate beats and bass to a modest supporting role behind the swathes of reverb drenched chords and lush sonic imagery, creating a sense of distance and longing.

The second half of the EP sees a slight shift towards more beat driven compositions, with Time Left Behind exploring the halftime tempo with crisp but understated percussion under a warm blanket of sub bass and blissful echoing melodies. Sway closes the EP out with what could well be a love letter to Seba or Blu Mar Ten themselves, the release’s most “D&B” track. As usual Blu Mar Ten Music are right on the pulse, bringing us fantastically creative work from a new name we’ll certainly be keeping an eye on in future! Check out the clips below and hit up the Blu Mar Ten Bandcamp to grab a copy right now.